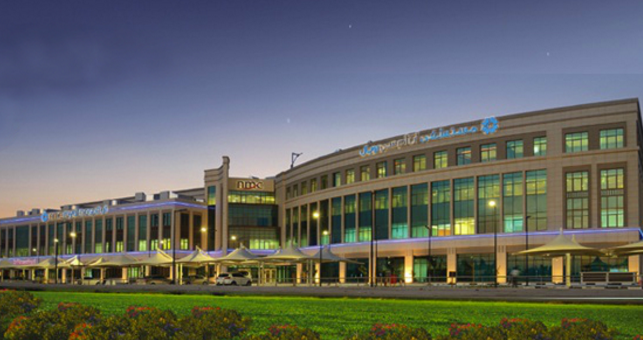 NMC Royal, located in the Khalifa area, has a licensed capacity of 250 beds with the potential to expand to 500 beds.

It will also include a fully automated laboratory track system that can process up to 25,000 samples a day.

The computerised robotic system reduces turnaround times for doctors and patients and reduces error rates and risks of cross contamination, NMC said in a statement.

According to the Abu Dhabi Economic Vision 2030, these areas are expected to house around one-fifth of the emirate’s total population by 2030, the statement added.