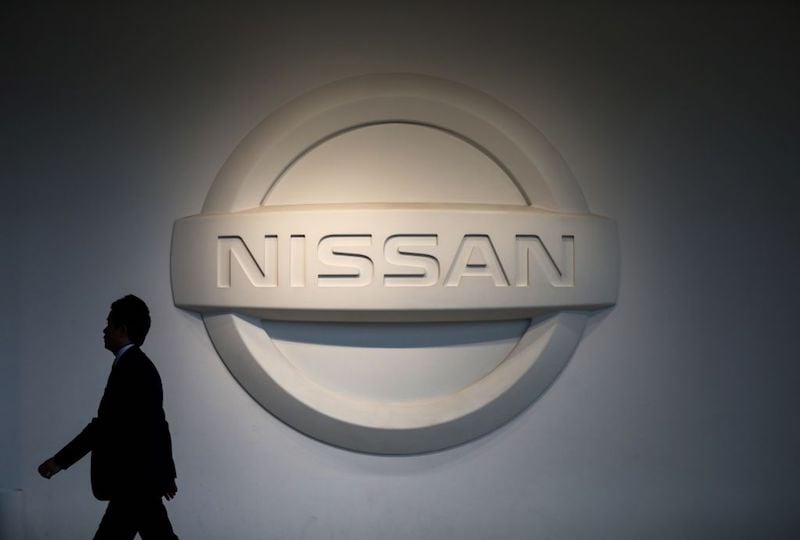 In the last week of May, Nissan Motor Co. announced a staggering $6.2bn net loss for the last financial year.

The announcement was accompanied by an ambitious four-year turnaround plan unveiled by CEO Makoto Uchida which involved cutting production by 20 per cent to around 5.4 million vehicles a year and closing two factories (one in Spain and the other in Indonesia) as it sought to cut fixed costs.

Nissan Middle East meanwhile has reported a 0.5 per cent growth year-on-year in domestic sales for FY 2019.

In the Gulf region, the Nissan Sunny sold 27,800 units – a 20 per cent year-on-year growth – accounting for a 37 per cent of its total sales volume.

The Patrol, which has been a particularly successful model for the carmaker in the Middle East, also saw it sales grow by 65 per cent compared to the previous year.

There were 13,700 Patrol units sold, accounting for 18 per cent of its overall sales volume in the region.

The AMI region is not as big as China and the US, but still accounts for 10 per cent of the global auto market – closer in line with figures from Europe.

“The AMI region has enormous potential with some of the most dynamic and diverse automotive markets in the world,” said Guillaume Cartier, chairman of Nissan’s AMI region.

Nissan will optimise the regional product portfolio by 20 per cent and will also increase the cost effectiveness of its plants currently located in South Africa, Egypt and India.

Additionally, Nissan said that it would “enhance export opportunities from AMI plants” and “leverage additional opportunities to reduce fixed cost(s).”

When asked whether reducing fixed costs meant reducing its workforce in the region, Cartier said that they are constantly evaluating the situation. “In the last three months, in the region that I am in charge of, the market is 70 per cent less than last year. We don’t know for example what will be the size of the market in Saudi. Initially, we were planning a business plan on a TIV that would be 600,000. Today with the Covid-19, the oil price and the tax increase, potentially the TIV will be 350,000. So your revenue is down 45 per cent. There is no industry that can support such a decrease,” Cartier told Gulf Business.

“Africa, Middle East and India is an important region where we will target investment in existing strengths, including SUV, and bring eight new products to the market. By driving efficiencies through the Alliance and focusing on core competencies, we will further increase the region’s profitability, especially in key markets including the Gulf, South Africa and Egypt,” said Nissan’s COO, Ashwani Gupta.