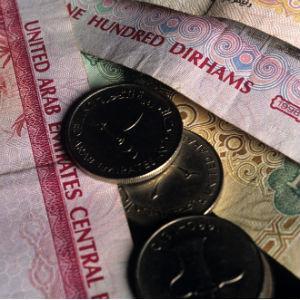 National Industries Group Holding (NIG), a Kuwaiti investment firm controlled by one of the country’s biggest family conglomerates, has asked creditors for a four-year extension on a $475-million Islamic bond, or sukuk, maturing next month.

The request from NIG, part of the Kharafi Group, is the latest debt issue to surface in the Kuwaiti investment sector, which was hard hit by the 2008 global financial crisis.

Firms who borrowed cheap short-term cash in the boom years to fund an asset-buying spree, both locally and overseas, found they could not refinance the debt once borrowing costs rose. Offloading assets at deflated values in a stagnant private equity market has proven difficult.

“It is the classic asset to liability mismatch that plagues many companies in the region.”

Global Investment House is currently in the midst of its second restructuring in three years, having said in September that it needed to renegotiate a $1.7-billion debt plan agreed in 2009.

The Kharafi Group, which owns NIG, is one of the biggest family conglomerates in Kuwait with interests in real estate, retail and financial services. It is thought to control, through various entities, around a quarter of telecom operator Zain.

In a statement to the London Stock Exchange where the sukuk is listed, NIG said it will repay 30 per cent of the $475 million total on the August 16 due date but requested an extension on the remainder of the sukuk up to 2016.

Under the revised structure, which sukuk holders have until August 9 to agree to, NIG will repay 25 per cent of the principal amount at the end of each of the four years; akin to an amortising structure, rather than a bullet repayment – inwhich the borrowed sum is paid back at the end of the term.