Nexus 6P will be launched in the Middle East - Gulf Business 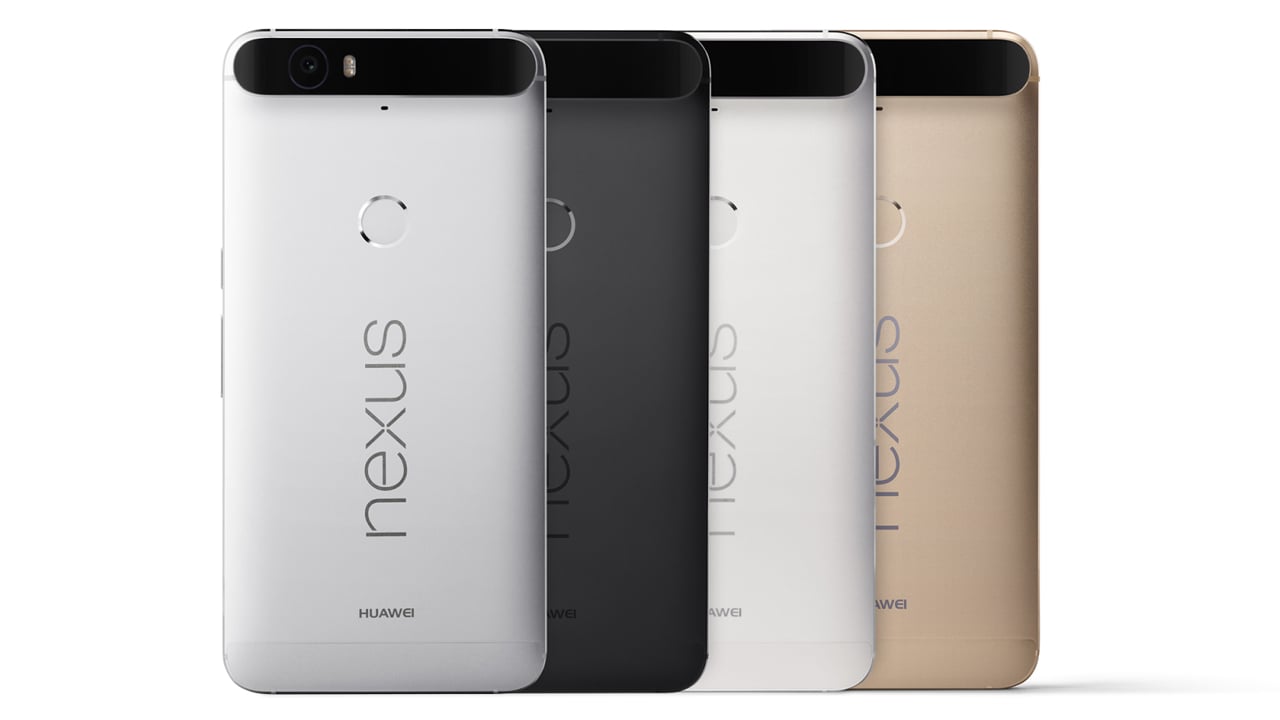 The Nexus 6P smartphone, unveiled this week by Google, will be launched in the Middle East, according to an executive from manufacturer Huawei.

Previous smartphones from Google’s flagship Nexus line have not been officially launched in the region, with limited numbers available from resellers online.

“Yes we’re putting it [the device] in our roadmap,” Huawei consumer business group SVP Sandeep Saihgal told Gulf Business. Although he added that the firm was yet to determine a specific launch date for the region.

The Nexus 6P will utilise Google’s latest 6.0 Marshmallow Android operating system in the line’s first all-metal-body design. Its specifications include a 5.7-inch QHD display, octa-core Qualcomm processor, 3GB of RAM and storage of up to 128GB.

The device’s fingerprint sensor is located on the rear and it features dual front-facing speakers, with 12.3MP and 8MP rear and front cameras respectively.

The 6P is available from October in select countries, priced at $499. Pre-orders for the US, UK, Ireland and Japan are now open.

It was launched alongside the Nexus 5X, manufactured by LG, a smaller variant with a 5.2-inch display, 2GB of RAM and hexa-core Qualcomm processor.