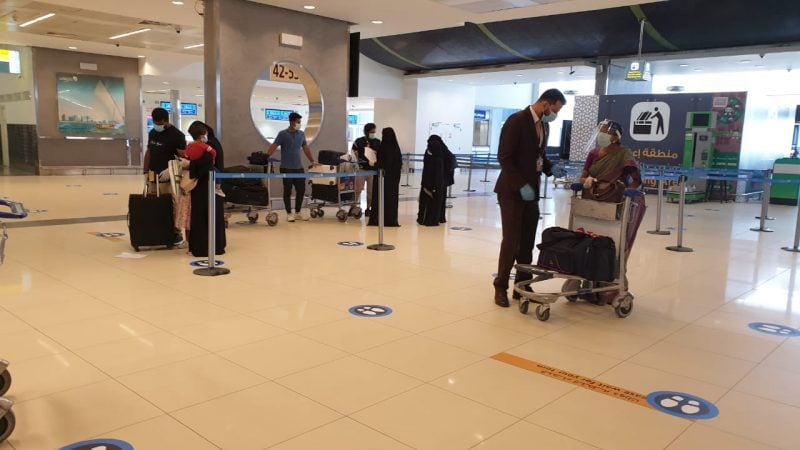 The next phase of India’s major repatriation programme will focus on flights from the GCC region, official news agency WAM reported.

Phase four of the ‘Vande Bharat Mission’, which seeks to bring back Indian citizens from abroad, is set to begin on July 3.

The focus during this phase will be on places such as the GCC, where a large number of expatriates have registered with Indian embassies for the special repatriation flights, officials said.

“We are committed to bringing back our remaining compatriots, particularly in the GCC countries, Malaysia, Singapore, among other places,” WAM quoted Anurag Srivastava, spokesperson of India’s Ministry of External Affairs (MEA), as saying.

“This phase will particularly focus on countries where we still have a large number of Indians who have registered to return,” he said.

The Vande Bharat Mission, which began on May 8, has so far brought back 364,209 Indians from over 50 countries across five continents, he said.

That includes 150,00 who have returned on nearly 700 flights. According to the MEA, over 500,000 people have registered since the programme began.

“Demand for these flights remains very high, especially in the Gulf region and, therefore, we are moving to further streamline the process,” Srivastava stated.

Last week, India’s minister for Civil Aviation Hardeep Puri had said that the fourth phase would involve close to 1,050 flights.