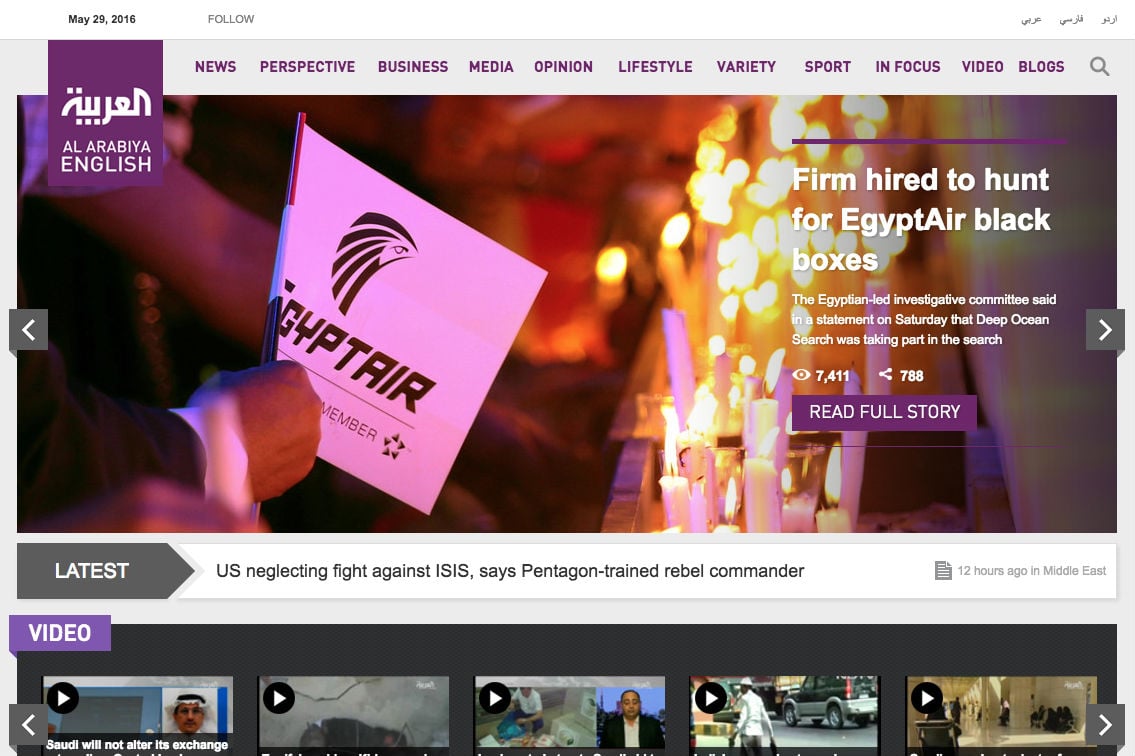 However, a source told Gulf News that speculation surrounding the identities of those dismissed had not been entirely accurate.

“The number are less, and some of the names mentioned are not correct,” they were quoted saying.

The person also denied rumours that the employees were fired because of close links to former Al Arabiya director Abdul Rahman Al Rashid.

Those dismissed were described as being given generous severance packages and “left on good terms”.

Job cuts have been seen across publishing houses and news broadcasters based in the region, as low oil prices hit economic sentiment.