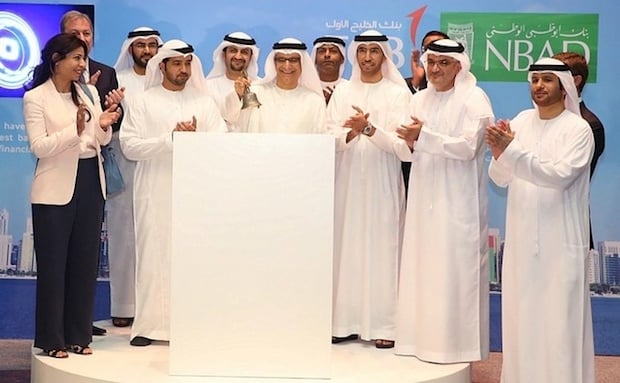 First Abu Dhabi Bank has made up to 20 job cuts in its global markets division following the merger of National Bank of Abu Dhabi and First Gulf Bank, sources told Reuters on Wednesday.

The merger, which was completed April 1 and created an lender with assets of more than Dhs670bn ($182.4bn), was expected to produce cost savings of Dhs500m.

The bank is interviewing people for various roles since there is duplication, according to one of the sources familiar with the matter.

Those who do not qualify are asked to apply for junior roles and are asked to leave if they do not make the cut, the source said.

First National Bank of Abu Dhabi declined to comment when contacted by Reuters.

The sources declined to be identified because the information is not public.