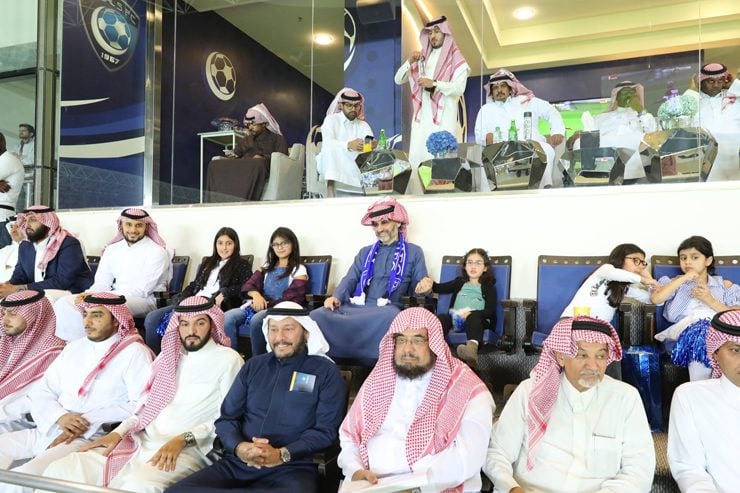 Saudi Arabian billionaire Prince Alwaleed bin Talal, freed two weeks ago from detention in a luxury hotel during a corruption sweep, said on Tuesday he was answering a government call to support local soccer clubs by donating half a million dollars.

Prince Alwaleed, one of the country’s top international investors, says he spent his nearly three months of detention in the Riyadh Ritz-Carlton hotel, along with dozens of senior officials and businessmen, part of a crackdown on the orders of Crown Prince Mohammed bin Salman.

In an interview conducted hours before his release, he told Reuters he maintained his innocence and expected to keep full control of his firm. But when asked, he did not rule out making a donation to the government in return for his freedom.

A senior Saudi official later told Reuters he was freed after reaching a financial settlement with the attorney general, but neither party provided details.

Most detainees have been released, after settlements that the attorney general said secured more than $100bn from members of the elite.

Prince Alwaleed tweeted a photo of himself on Tuesday watching a soccer game with his family and said: “Answering my brother Turki al-Sheikh’s invitation to support Saudi clubs … I present SAR2m Saudi riyals ($533,333) to support Al Hilal FC.”

Al-Sheikh heads the government’s General Sports Authority and is seen as close to the crown prince. Prince Alwaleed’s fortune was previously estimated by Forbes magazine at $17bn.