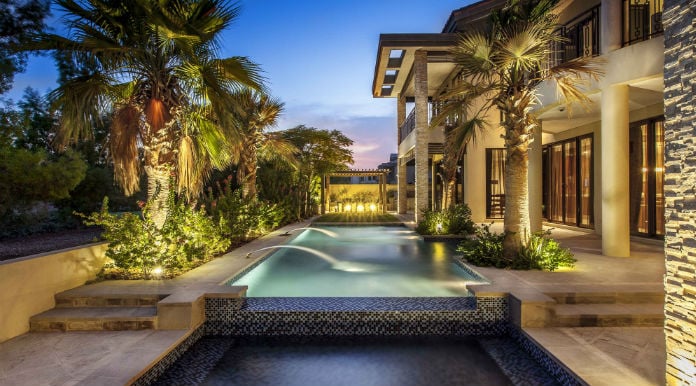 A new real estate portal has been launched in the UAE which will focus on highlighting luxury properties in the country.

Luxury SQft (www.luxsqft.com) will feature a limited number of units from the UAE’s more affluent areas, in a bid to “maximise efficiency for agents and consumers, by excluding unsuitable options and reducing conflict listings,” it said in a statement.

The portal will also have only 100 real estate agents promoting their properties and will include features such as virtual 3D tours and an option for customers to send a free SMS to their brokers featuring a specific property link.

A monthly broadsheet style magazine with news and features from the real estate market, premium listings and developer news will also accompany the online portal.

Simon Rowland, sales director at Luxury SQft said: “Finding the right property in competitive international markets, such as the UAE, can be a difficult task and while these hotspots have the largest concentration of high-end customers, they are still being serviced with a mass market approach.”

Following its launch in the UAE, Luxury SQft also has plans to expand into the UK and US in the first quarter of 2015, followed by other markets such as Hong Kong at a later date, the statement said.

The goal is to offer the service in 25 countries over the next three years, it added.

The UAE, and specifically Dubai has seen a strong growth in the real estate market, with a number of new project launches and rising sales.

During the first half of 2014, the total value of real estate transactions in Dubai reached Dhs113 billion, while the total number of transactions amounted to 30,380, according to the Dubai Land Department.

To target increasing property interest online, several new targeted platforms have been launched in the UAE.

In September, an online real estate auction platform, eZayed, was unveiled in Dubai, which will allow for both physical and online bidding on regional real estate.

The new platform – www.ezayedrealestate.com – is RERA approved, and will focus on residential property. The first auction is scheduled for the beginning of December and will include up to 28 properties, the company said.