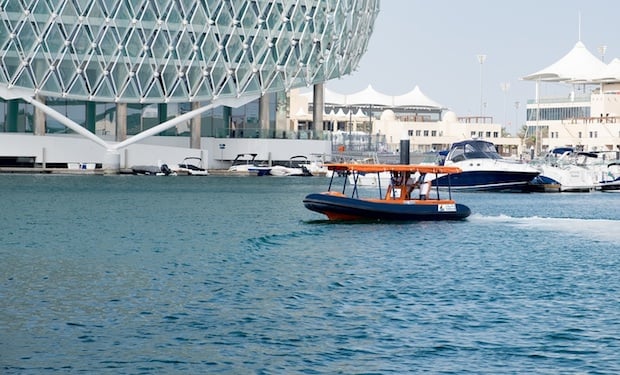 A new water taxi service has been introduced at Abu Dhabi’s Yas Island, in bid to better connect residents and visitors from the emirate.

The on-demand service, which will be operated by Jalboot, will offer transport around Yas Marina, Al Bandar and Al Muneera.

Each taxi – a Dolphin vessel – will be able carry up to 10 passengers, with two crew onboard for safety.

Tickets will be priced at Dhs15 for one ride, Dhs25 for two rides and Dhs40 for an all day pass. Passenger can buy the tickets on board, with no prior reservation required.

The service will have a soft launch between February 1 to February 13, 2017, when taxis will be available throughout the afternoon and evening.

During this period, a questionnaire on Jalboot’s Facebook page will be used to get customer feedback on desired pick up points and timings for the service.

Regular scheduled services will be launched from February 14 based on the polling results, a statement said.

The service is hoped to improve accessibility and connectivity among major attractions and locations around Yas Island and Abu Dhabi. 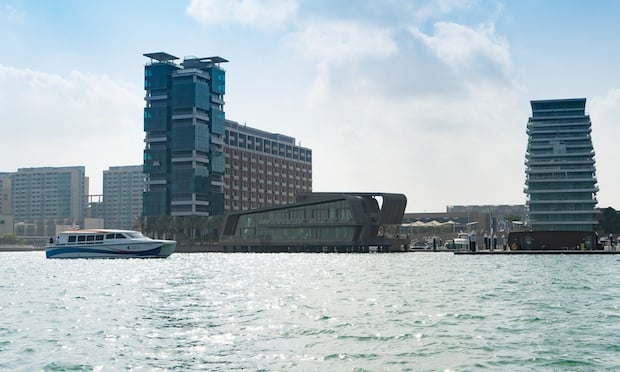 Chakib Bouayad, group CEO of Emirates Consortium – the parent company behind Jalboot Marine Network – said that the new strategic partnership will see an expansion of its existing services into the Yas and Raha Beach area.

Yas Island – which is rapidly expanding its entertainment offerings – currently has a Yas Express shuttle service and a bikeshare network operated by Cyacle.

Yas Express operates a complimentary island shuttle service available to all visitors. Its four routes connect all major attractions and hotels on Yas Island through designated bus stops, with separate schedules and pick up points. The service was launched on January 1, 2013.