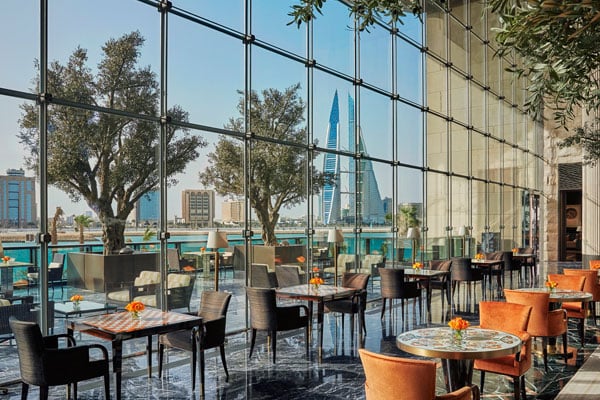 Vegan food hasn’t made the same gastronomic inroads into the Middle East as many of the other food trends, though that’s now set to change. Bay View Lounge in Manama’s Four Seasons Hotel will introduce a plant-based menu called Folia beginning March 15. 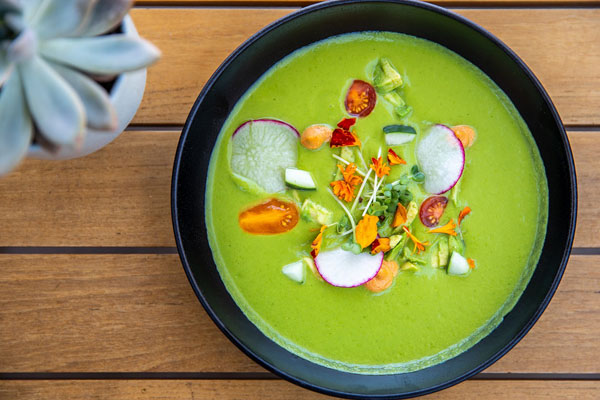 Kenney is a prolific chef having founded over 30 vegan eateries around the world. He is the brains behind Plant Café restaurant in Manama (into which HRH Prince Khaled is also an investor) was Bahrain’s only vegan restaurant. Bay View in the Four Seasons will now be only the second restaurant in Bahrain to feature a vegan menu. 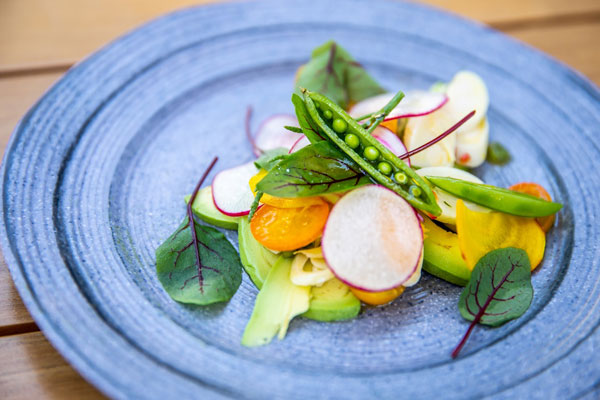 The menu comprises of 10 items including starters, entrées and desserts. The options include green herb tacos filled with squash and king oyster barbacoa as well as wild mushroom sandwiches with caramelized onion and truffle oil, among other innovative dishes. Desserts include coconut cream pie and coco-berry mousse with hazelnut gelato. 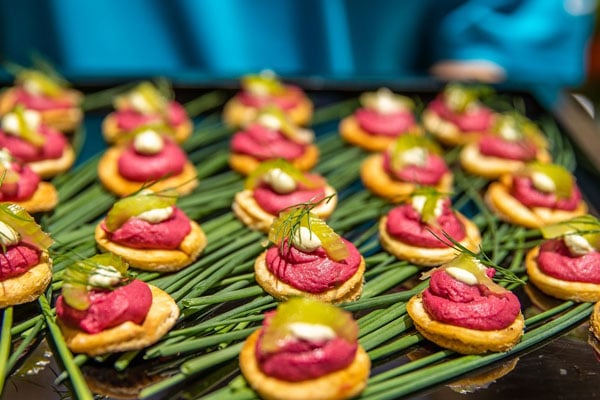 Apart from the fixed items on the menu, there will also be a seasonal selection of offerings including watermelon poke marinated in a ponzu lime broth; beet hummus with oregano cream; and dukkah avocado with spicy greens, preserved lemon and tomato jam. 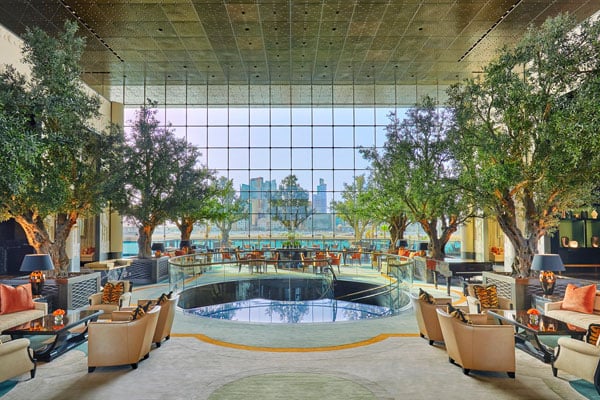