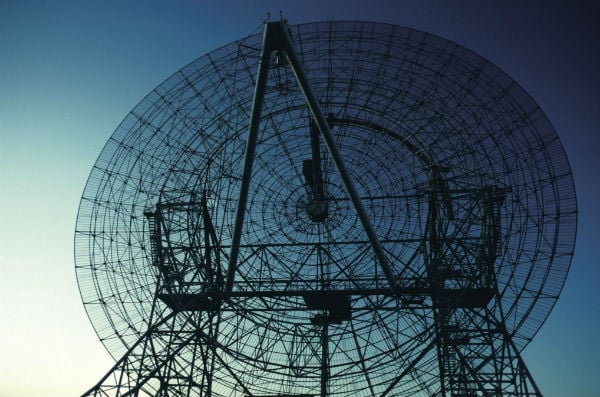 Following years of technology trials and negotiations, the UAE’s telecom operators have failed to agree on a network sharing deal. It’s disappointing news for the industry.

The deal, if successful, would have enabled users to choose their service operator and paved the way for mobile number portability.

The operators’ failure to broker a deal has reignited the debate about whether it’s time for a new player to break up the government’s cosy duopoly – Etisalat and du.

According to Hasan Sandila, a senior analyst at IDC, liberalising the UAE’s telecom industry will generate benefits, including new telecoms infrastructure investment, generation of revenues from spectrum and licensing fees, higher ICT literacy, and employment opportunities.

“As the competition intensifies, consumers will have more options to choose from, which could instigate value-driven price competition, better quality of services, and impact other such attributes which favour consumers,” he said.

The Telecommunications Regulatory Authority (TRA) announced earlier this year that mobile service revenues in the UAE reached a total of Dhs20.4 billion in 2012 while the sector’s contribution to the overall GDP stood at around five per cent.

But, despite the obvious benefits for consumers, analysts remain skeptical of a third player, claiming that telecom operators are still growing, and heavy investments in local infrastructure justify high service charges in the region.

“Etisalat plugged $5.2 billion into its fibre optics network from 2008-2012, while du’s capital expenditure (Capex) was $1.72 billion in 2012,” said Marius Mignis, an analyst at Frost & Sullivan, Middle East and North Africa.

He explained that around 63.7 per cent of this Capex was spent on mobile infrastructure enhancement and 22.3 on fixed line connection improvement.

“Bringing in a third player could have a negative impact on the telecom market especially if Mobile Network Operators (MNO) engage into a price war which will pose difficulties in meeting the operation margins and result in restructuring, while possible lay-offs could follow,” said Mignis.

But the entry of a third market player would definitely re-structure the market in the terms of prices.

“The entry of a new operator will further intensify the competitive scenario and will likely result into more consumer-oriented results such as price rationalisation, better quality of services, and service innovation,” said Sandila.

However, Mignis pointed out that this decline in prices would have an adverse impact on current players.

“As a result of increased competition, the service prices will be expected to decline, which could result in declined revenues for both Etisalat and du if operated on the same margins. In short, the revenues that the new operator would be generating will be at the expense of the government MNOs,” he said.

Mignis explained that such a competition would force the currently well-positioned government operators to develop new strategies and bundle services in order to salvage their revenue streams.

“In the long run, the outcome of bringing in a third operator would be similar to the ones seen in Saudi Arabia, which has three MNOs, leading to cheaper service and increased mobile subscriber base, however, decreased average revenues per user (ARPU),” he said.

Mignis warned that while duopoly status quo may not pose any immediate danger for the industry in the next two to three years, the situation might eventually catch up with the economy if it continues long-term.

“The dangers exists in the long run that the service quality could deteriorate. Besides, the operating expenditure could remain inflated due to policies like emiratisation which might result in the MNO’s inefficient operation,” he said.

The UAE telecom giants are yet to see strong competition but new players like Mubadala’s Yahclick, which provides broadband services, has already entered the market.

Sandila said that though satellite broadband has been successful in African countries, where fixed infrastructure is less developed or even non-existent, it can be an alternative broadband provider in the UAE.

“Yahsat will have to undertake significant market development initiatives such as value-driven service offers and content targeting consumer sub-segments, including the high expat population in order to capture market share,” he said.

Mignis said that internet broadband providers like Yahclick will not be able to impact the UAE telecom market for now, because customers do not have the option of choosing their service provider.

He added that if the TRA’s stalled network sharing agreement fructifies, then internet service providers like Yahclick may stand a chance of penetrating the market.

“But being an internet service provider only should not have significant implication on the UAE telecom market as wireless services (mobile voice and data services) are the key revenue generating services for both MNOs,” said Mignis.