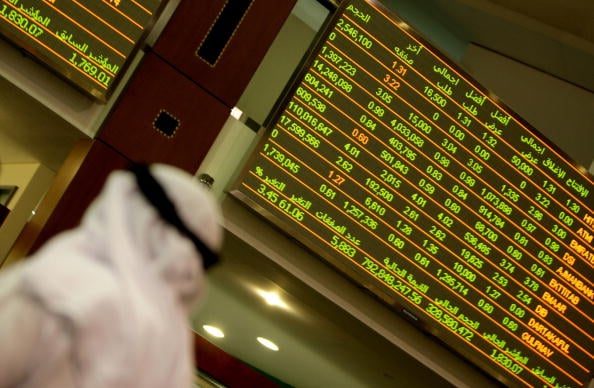 The central bank of the United Arab Emirates plans to issue broad regulations governing the housing mortgage industry by the middle of this year, which analysts expect will be positive for banking shares.

The financial watchdog last year capped mortgages taken out by foreigners at 50 per cent of the property’s value for a first purchase of a home, and 40 per cent for second and subsequent homes. Caps for UAE citizens were set at 70 per cent and 60 per cent.

Property stocks tumbled in the wake of the new regulations on concerns these rules would halt a tentative recovery in Dubai’s real estate sector.

“There has been a lot of speculation in Dubai real estate in terms of pricing and the regulator doesn’t want a repeat of 2008 of over-priced property and its effect on the banks again,” says a UAE-based fund manager at a regional investment firm.

Dubai house prices plunged more than 60 per cent from their 2008 peaks and banks suffered loan defaults by over-leveraged investors who were unable or unwilling to repay their debts.

“Banks shouldn’t be excited in issuing mortgages like before – at this stage, they need to try and improve long-term liabilities, extending maturities before going into mortgages and short-term deposits,” the fund manager adds.

Sentiment is likely to be lifted in the market and on the stock as the lender set a generous cash dividend equivalent to QAR 6 per share.

Al Meera Consumer Goods, the franchise for French retailer Casino’s Geant hypermarkets in Qatar and Oman, will begin a rights issue at the end of January to double its paid-up capital, a statement said on Sunday.