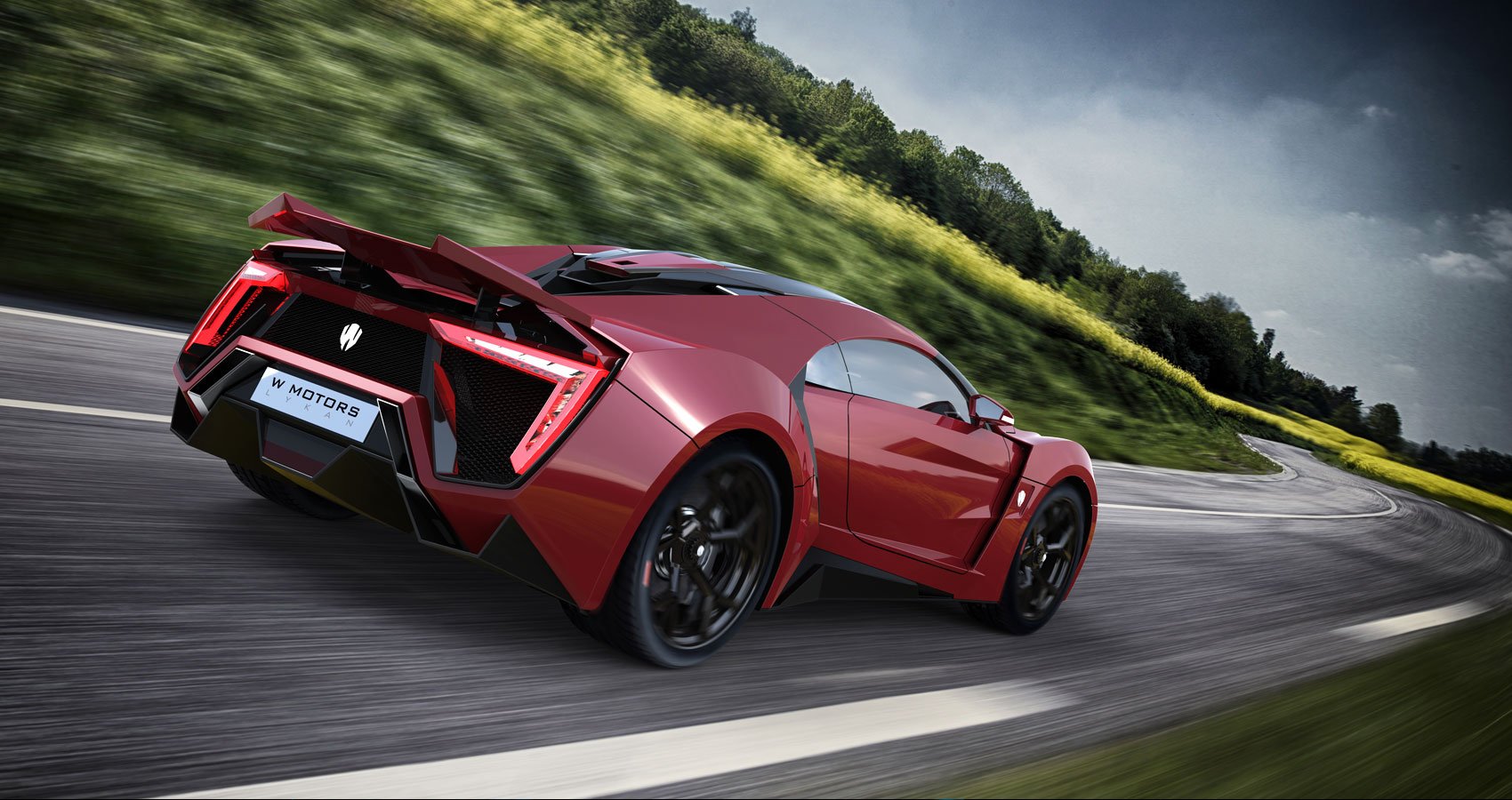 Speaking on the sidelines of Step conference in Dubai, Ralph Debbas, CEO of Lebanon-based W Motors – which has created the $3.4 million Lykan HyperSport car – confirmed that work on the facility was progressing well.

“By beginning next year, we’ll start producing the cars in Dubai. Our first car will be assembled by January 2016,” he said.

“By then we’re going to move a step further into the technology to start production for our new car which is going to be a 4X4, fully produced, fully designed, in Dubai.”

The facility will be the first fully-equipped manufacturing plant of supercars, luxury sedans, economical cars and electrical vehicles in the region, including an R&D department, training facility, service workshop, racing division and test track.

W Motors has signed 15 strategic technical partners to overlook their project and guarantee the quality and management of the facility.

“We’re going to start production with a small number – about 35 cars a year,” he said, adding that production would increase to over 200 cars per year in the future.

According to Debbas, it’s much cheaper to build a car in Dubai compared to Europe.

“One is the tax on the raw materials, two is the working hours and the labour that we have, plus the insurance and all the things that come with workers in Europe, which is an incredible number per hour. Over here you don’t have these things. Plus we work with international companies [in Europe] that charge you consultancy fees and this and that… so when you do it here, in a proper 100 per cent local country at a local factory, you don’t have to do any of these things,” he explained.

There’s also a lot of suppliers in the region that can provide items like carbon fibre and composite, he said. Engines and certain other parts will come from international, established providers.

“This is my dream. We love cars, why don’t we build them? Instead of us going to Europe or America to say oh they built these cars, now it’s time for us to show them what we can do.

“We have the experience for it, we have created the most incredible car in the world here, I think we can do an incredible job,” he said.

In the next few years, Debbas also plans to establish auto design schools in the UAE and also across the region.

“We want to not only hire people that want to work with us but also teach people how to design, engineer and build our own cars in our region,” he said.

The Lykan HyperSport was officially launched in December last year and currently there is one in the UAE, one in China and one in Miami. A further two have been reserved in the UAE, said Debbas.

The car gained international fame after being featured in the upcoming action movie Furious 7, the latest in the Fast & Furious franchise.