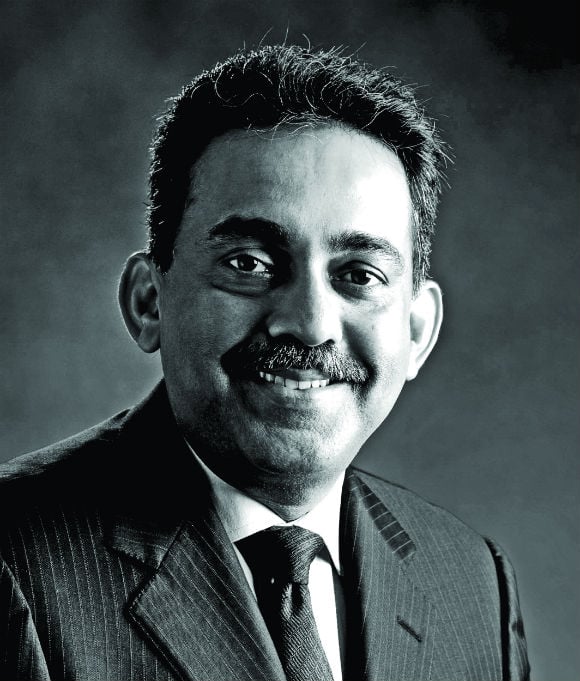 V. Shankar, group CEO of Standard Chartered, EMEA and the Americas, believes that while 2012 was a turbulent year for the global economy, the Far East and MEA regions will have big roles to play in the next 12 months.

Shankar added that much depends on how Europe evolves and manages its debt problems and whether America can resolve its fiscal cliff.

“The challenge will be to balance deleveraging with the need for growth. Excessive austerity that leads to recession will be a recipe for disaster,” he said, speaking exclusively to Gulf Business..

“I expect the world will continue to undergo significant structural changes as various governments and financial institutions grapple with the overhang of debt and the need to deleverage as a response to regulation.”

“While the world economy is not yet out of the woods, I remain cautiously optimistic for 2013 in view of continuing consumer momentum in Asia and robust trade and investment activity particularly across Asia, Africa, Latin America and the Middle East – the new Silk Route,” said Shankar.

Shankar added that much will also depend on the political stability of regions as economic and social affairs will continue to impact on regional and worldwide economies.

“Market watchers will have a keen eye on growth data out of China and India, and the economic and social effects of political complexities in the Middle East. Syria and Iran are sources of concern. Egypt will be a big swing factor in any scenario, as will the price of oil.”