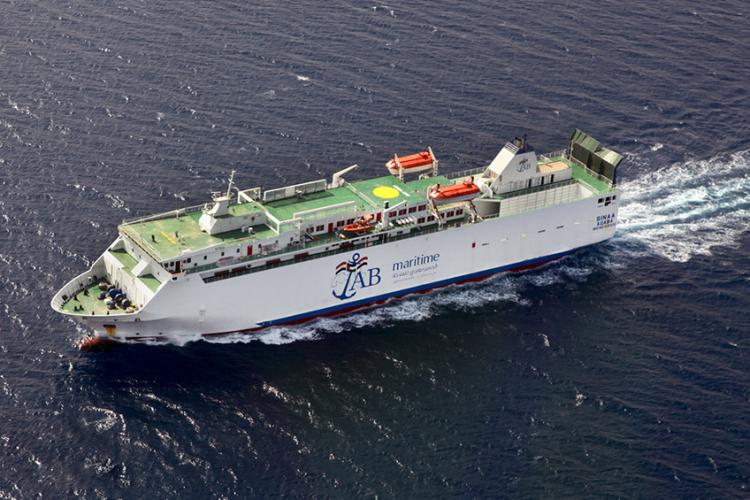 Saudi and Egyptian authorities are reportedly studying a new marine link which will reduce travel between the two countries to 30 minutes.

The new line between Maqna Port in Tabuk, Saudi Arabia and Dahab, in southern Sinai, Egypt is expected to be used for both tourism and entertainment purposes, according to Arab News.

The publication said The Red Sea Port Authority had received an offer from Saudi investors to operate a regular tourist service between the two cities.

Authority president, brigadier general Hisham Abu Sinni, said negotiations are under way and studies pointed to the possibility of implementing the project by the end of this year, according to the report.

A port authority spokesperson was cited as saying the commission had received applications from companies, investors and Saudi businessman.

The line will be used by the Arab Bridge Maritime Company, in which the Egyptian, Iraqi and Jordanian governments are investors, Arab News said.

There are currently eight Egyptian ports on the Red Sea used to transport goods and passengers between the two countries.

Earlier this year, talks were revived for a proposed bridge between the two countries following a state visit to Egypt by Saudi’s King Salman.