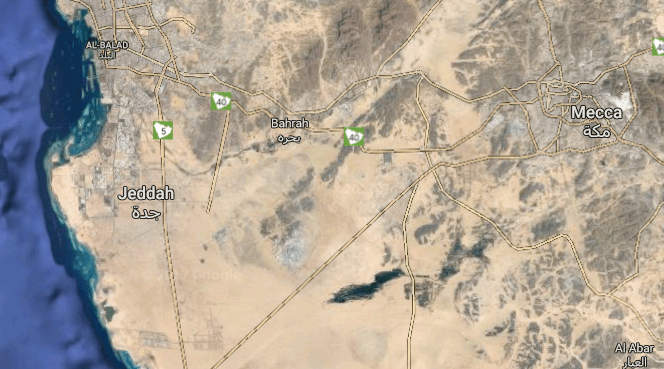 Authorities in Saudi Arabia have detailed plans for the Al-Faisaliah City development, a major new economic centre that is designed to expand the capacity of the holy city of Makkah.

In a press conference on Wednesday, Makkah emir Prince Khaled Al-Faisal said the project would provide 995,000 housing units and accommodate 6.5 million people by 2050, according to local reports.

It will also provide one million jobs in sectors including healthcare, education and technology and services.

The project was previously known as Al-Salmaniyah before being renamed by ruler King Salman in recognition of the late King Faisal’s care of Makkah.

It spans 2,450 square kilometres from the Makkah Haram boundary towards the coastline.

The airport and seaport will be managed under the respective authorities in Jeddah, while the wider project will be supervised under the Makkah Region Development Authority.

Like other recent city developments in the kingdom, Al-Faisaliah City is intended to support Saudi Arabia’s diversification away from oil and gas.

It is planned to produce 9.5GW of energy from renewable sources and accommodate some 10 million Haj and Umrah pilgrims.