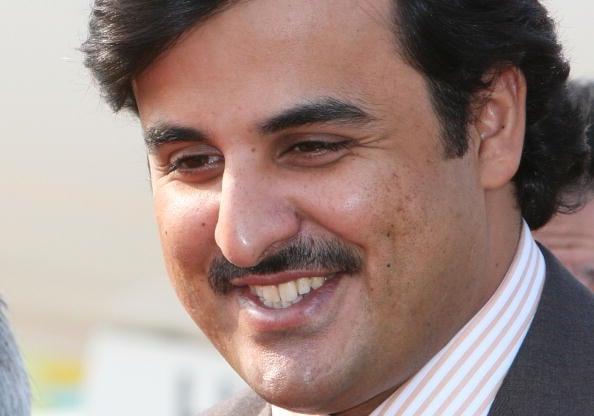 Qatar’s new emir, Sheikh Tamim bin Hamad al-Thani, said on Wednesday the Gulf state would not “take direction” in foreign affairs, supported the sovereignty and integrity of all Arab lands and would seek to diversify the gas-based economy at home.

In his first speech as head of state, Sheikh Tamim, handed power on Tuesday when his father abdicated after 18 years in power, added he would follow in the “path” of his father, architect of an assertive foreign policy.

But his 15-minute address focussed on domestic issues and was broad in nature. There was no mention of a cabinet reshuffle which is widely expected by Qataris following the departure from office of his father Sheikh Hamad bin Khalifa al-Thani.

“We don’t take direction and this independent behavior is one of the established facts,” Sheikh Tamim, 33, said in the speech broadcast on Qatari state television.

The emir said Qatar was committed to the Palestinians in their struggle with Israel and to other Arab causes, and would respect “the sovereignty and integrity of all Arab lands”.

But he made no mention of the conflict in Syria, where Qatar, which has vigorously supported Arab Spring uprisings, is a backer of rebels fighting to topple President Bashar al-Assad.

But emir added that his country, long seen as an ally of the Muslim Brotherhood, should not be identified with any particular political trend and respected all religious sects.

“We are a coherent state, not a political party, and therefore we seek to keep relationships with all governments and states,” he said.

“We respect all the influential and active political trends in the region, but we are not affiliated with one trend against the other. We are Muslims and Arabs who respect diversity of sects and respect all religions in our countries and outside of them.”