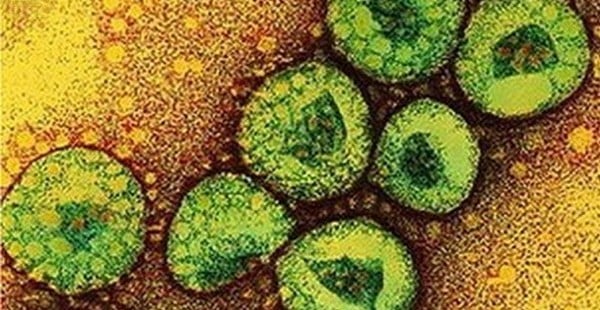 A new case of the Middle East Respiratory Syndrome (MERS-CoV) infection has been reported in the UAE, the World Health Organisation (WHO) has revealed.

The virus was detected in a 78-year old man residing in Gayathi in the Al Garbia region of Abu Dhabi.

On May 13, the patient went to a hospital in Abu Dhabi with fever, cough and shortness of breath, which began on May 4, 2018. A lower respiratory/nasopharyngeal sample was collected on May 14 and tested positive for MERS-CoV at the Sheikh Khalifa Medical Centre laboratory, the WHO report said.

He is currently in a stable condition in the hospital.

The patient recently travelled to Saudi Arabia and owns a camel farm in UAE, which he visits on daily basis. Investigation into the source of infection is ongoing, the report added.

While this is the first case of the virus reported in the UAE so far this year, cases have been detected in Saudi and Oman in 2018.

In March, Oman confirmed that a 74-year-old male Omani national was affected by the MERS virus. The patient took care of camels that were reportedly ill.

Meanwhile, Saudi Arabia reported 13 additional cases of MERS in January, including five deaths. The reported cases range in age from 32 to 80 years old. While one was a healthcare worker, three of them had exposure to camels.

In its report, the WHO said it expects that “additional cases of MERS-CoV infection will be reported from the Middle East, and that cases will continue to be exported to other countries by individuals who might acquire the infection after exposure to animals or animal products (for example, following contact with camels) or human source (for example, in a health care setting)”.

Infection with MERS-CoV can cause severe disease resulting in high mortality.

Currently, it is believed that people have been infected from direct or indirect contact with dromedary camels. But it can also transmit between people. So far, the observed non-sustained human-to-human transmission has occurred mainly in health care settings, the WHO said.

Globally, 2207 laboratory-confirmed cases of MERS-CoV, including 787 MERS associated deaths have occurred since September 2012, according to the WHO.