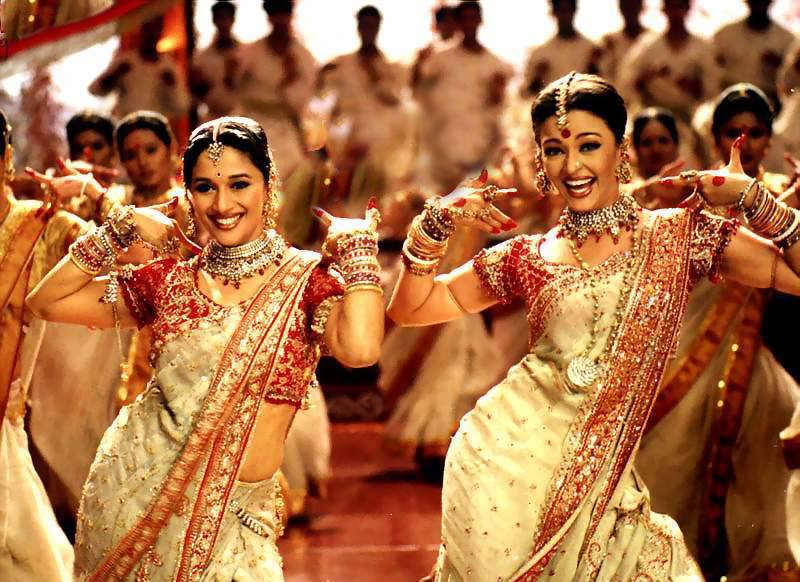 MBC is all set to launch a new Bollywood channel next month, an official confirmed.

Speaking to Gulf Business on the sidelines of the annual Gulf Business Industry Awards (GBIA), Mazen Hayek, group director of PR & Commercial at MBC said that that all the requirements were in place for the new launch.

“MBC Bollywood will launch in mid-October, and it will showcase series and movies from Bollywood. It will be our 14th channel and adds to our existing bouquet,” he said.

“We also have more premium content coming up – we have got Arabs Got Talent – Season 3, The Voice is coming up at the end of the year, then Arab Idol returns, and then Ramadan – all the content that our Arab viewers are accustomed to,” Hayek said.

Arab-Bollywood channels are rapidly gaining popularity in the region, and MBC will face stiff competition from established players such as Zee Aflam and B4U Middle East.