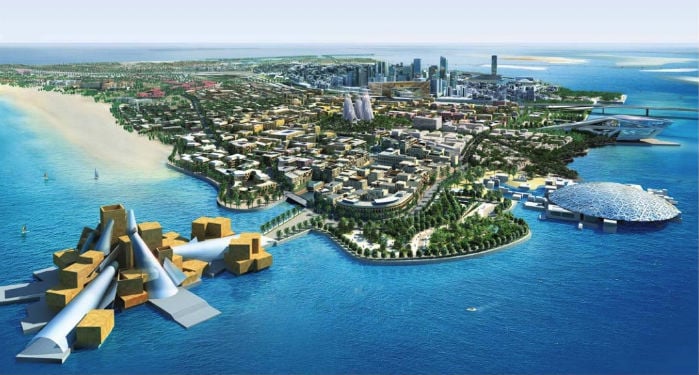 A new luxurious five-star resort, spread across 91,000-square-metres, is to be developed on Abu Dhabi’s Saadiyat island, the emirate’s Tourism Development and Investment Company (TDIC) has said.

TDIC announced that it had sold the land plot on Saadiyat to developer Bin Otaiba Investment Group.

The hotel, scheduled to open on the Saadiyat Beach District in 2015, will include 366 rooms and luxury beach villas, restaurants, a spa centre and gymnasium and conference facilities.

It will also comprise a “unique sand-bottom swimming pool,” gardens, water features and other leisure facilities, said a TDIC statement.

Bin Otaiba Investment group, whose portfolio includes Hilton Sharjah, Millennium Hotel Abu Dhabi, and Embassy Suites Hotel in Sharjah, is in the final stages of appointing a “well-renowned operator” to run the hotel.

Khalaf bin Ahmad Al Otaiba, chairman of Bin Otaiba Investment Group, said: “We are pleased to be investing on Saadiyat island as this is a promising destination and a great opportunity that suits our business module.”

The Saadiyat Cultural District aims to become an international arts hub featuring museums such as Louvre Abu Dhabi, slated for launch in 2015, the Zayed National Museum, to be opened in 2016 and Guggenheim Abu Dhabi, set for completion in 2017.