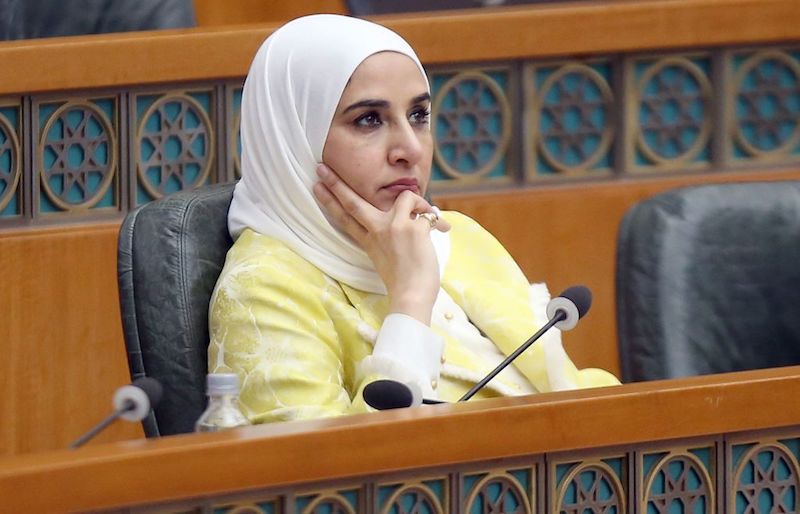 Kuwait has appointed Mariam Al-Aqeel as finance minister, the first female in the Gulf region to hold the post.

The cabinet is expected to serve for less than a year since Kuwait is scheduled to hold parliamentary elections in 2020. The country has witnessed tumultuous relations between the elected legislature and the government appointed by the country’s hereditary emir. This is the eighth cabinet in as many years.

Kuwait, home to about 6 per cent of the world’s oil reserves, is the fourth-biggest producer in the Organization of Petroleum Exporting Countries. The International Monetary Fund expects its economy to grow 0.6 per cent this year, squeezed by a reduction in oil output as part of an OPEC agreement.