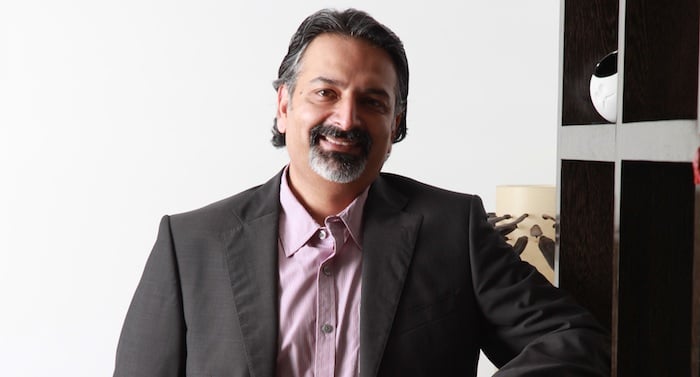 Targeting the huge South Asian expatriate community in the region, the channel will initially showcase content from India, Pakistan and Turkey. The line-up will include fiction, non-fiction, reality shows, live events, films and lifestyle, kids and youth-based programmes.

Rishtey will be available across 21 countries in the MENA region via Etisalat’s E Life, du and Yupp TV.

“The shows have been carefully curated keeping in mind the demographic and psychographic preferences of viewers based in this region and a careful mapping of the gaps currently existing in the space,” group chief executive of Viacom18 company Indiacast Anuj Gandhi told Gulf Business.

He refused to disclose specific rates, but confirmed that Rishtey Asia will be an encrypted pay channel.

“Over time we seek to develop healthy revenue streams across subscription and advertising sales which will keep evolving as per local market dynamics,” he said.

Despite reports of ad spends moving towards digital, Gandhi is confident that TV ad spends will continue to remain “robust.”

“We believe that moving forward, premium entertainment content like movies, sport and drama/ reality will continue to be first made available through a premium pay service and then gradually find its way to pure ad supported models like YouTube,” he added.