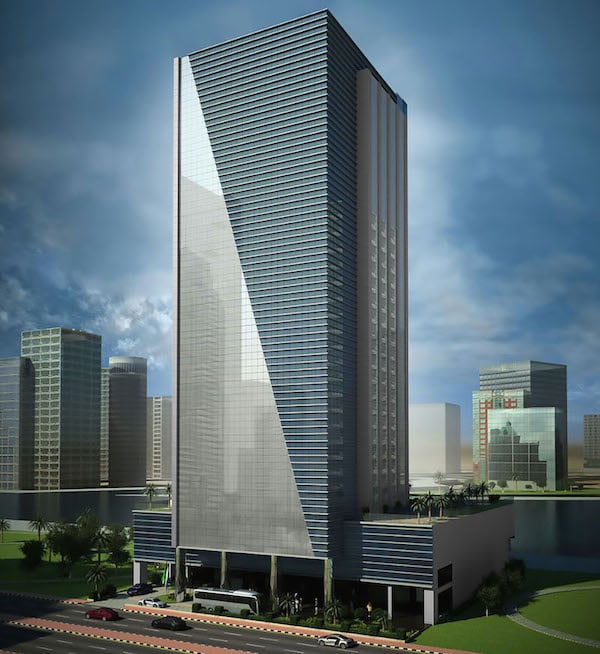 Another new luxury hotel is set to open its doors in Dubai this month.

Canal Central Hotel in Business Bay will have a soft opening during Eid al Fitr – expected to fall around mid of June.

The hotel has 280 rooms and suites offering views of the Dubai Canal or Burj Khalifa and also includes meeting spaces, a gymnasium and spa, an infinity swimming pool and male and female salons.

According to a factsheet on the hotel’s website, it will include dining outlets include Marrakesh Restaurant, an all-day dining restaurant; By The Bay, a poolside restaurant and Shisha lounge; the Den Sports Bar, and the Majlis Lounge in the lobby.

The hotel is being operated by Central Hotels, which currently runs the First Central Hotel Suites in Barsha Heights.

The company is also set to open another new luxury hotel this month – Royal Central The Palm, located on the east crescent of Palm Jumeirah.

Dubai is continuing to see growth in hotel supply, with the market still tilted towards luxury hotels. According to a recent report by Knight Frank, 57 per cent of hotels in the emirate are either four- or five-star properties.

The report added that 49 per cent of new hotel projects in the pipeline also fall in the upper-midscale and luxury segment.

Dubai recorded 4.7 million visitor overnight stays in the first quarter of this year, up 2 per cent year-on-year.

The emirate, which welcomed 15.8 million visitors in total last year, aims to attract up to 20 million annual visitors by the year 2020.