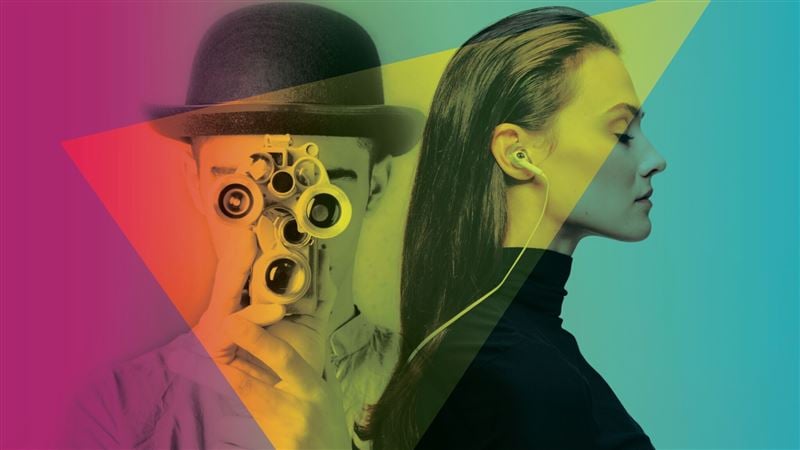 A new festival is launching in Dubai to support the region’s media industry.

Known as ON.DXB, the festival will be aimed at supporting the growth of and talent development within the media and entertainment industries, according to Dubai Media Office.

The festival, slated to be the largest of its kind in the region, is due to take place from November 21 to 23. It will “feature a host of engaging sessions, keynote talks, live pitches, workshops and panel discussions led by international experts and major companies across the film, game, video, and music industries”, a statement said.

Added the release: “ON.DXB is an integrated platform that brings decision makers, specialists, leading international companies and investors together with local and regional talent.

“The event also provides opportunities to stimulate partnership-building and technological and business development within the industries, while reaffirming Dubai’s position as a global and regional headquarters for major companies and talent.”

Digital media in the region has grown by about 17 per cent between 2014 and 2018, according to the latest Arab Media Outlook study, which was conducted by Dubai Media City in collaboration with the Dubai Press Club.

The report also found publishing drives about 23 per cent of the region’s digital industry, compared to online gaming’s 29 per cent share.

Online gaming reached about $1bn in value in the Middle East in 2018, with the worldwide value on online gaming expected to be more than $90bn in 2019, it found.

Video constitutes 12 per cent of the region’s digital market, according to the study.