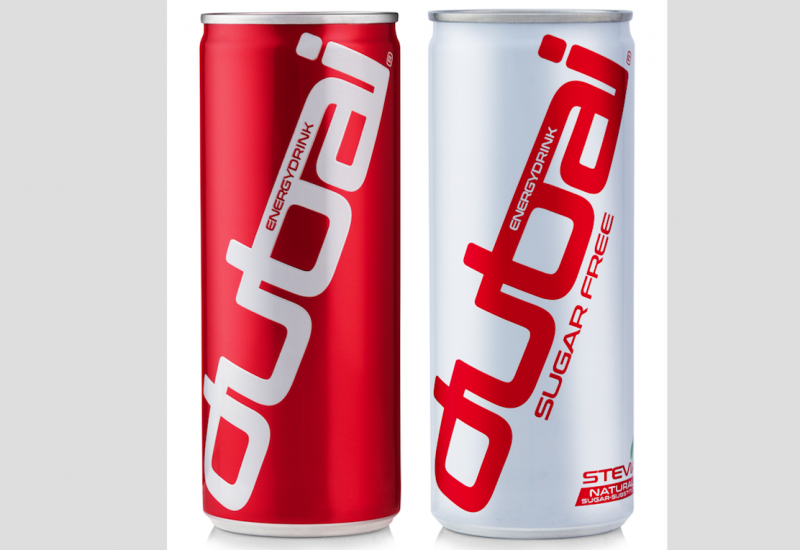 A newly launched energy drink, made in Dubai, looks to expand across the UAE and go global, its manufacturer has said.

Dubai Energy Drink, which officially launched at the Gulfood event in Dubai last month, is expected to be across retail shelves in the UAE by the second quarter of 2020, its founder chairman Mohammed Al Mazrouei confirmed.

Priced at Dhs5 per can, the drink aims to use its low price point (less than half the price of global rival Red Bull in the UAE) to compete and gain a foothold in the market.

“There is a big margin in this kind of business and we are looking to try it out because it’s very unique. Not many people manufacture [energy drinks] here in the UAE or GCC. So we have a big opportunity. The government is also supporting us – they have also given us the Dubai name, which is very unique and our price is very competitive,” said Al Mazrouei.

The energy drinks market in the UAE is popular among youth, with a 2017 study finding that 85.1 per cent of Emirati students consumed them.

However, following the imposition of the 100 per cent excise tax on energy drinks by the UAE in October 2017, the market fell.

In the first 15 months after the tax was levied, sales of energy drinks in the UAE dropped by up to 65 per cent, according to market research firm Euromonitor International.

However, Al Mazrouei said that since the brand has just launched, it has managed to avoid any hike in pricing – which others faced.

“The introduction of excise tax has imposed challenges in the local energy drink category. However, we see this as a golden opportunity to infiltrate the energy drink market as our product allows for an agile pricing strategy to compete on a global scale.”

To cater to the rising ‘healthy’ trend in the market, a low-calorie version of the drink has also been created using stevia – a natural, plant-based sweetener that contains zero calories. With no added sugar, each can only has three calories.

Looking ahead, Dubai Energy Drink has its sights set on international markets, with Al Mazrouei confirming that they had signed deals with distributors in the US, Colombia, Nigeria, Saudi Arabia and Kuwait at Gulfood.

The company’s facility can produce up to one million cans per day, and since it has five million units now in storage, Al Mazrouei said they can start making deliveries immediately.

“We are just waiting for them to make their first order,” he said.

Although the focus remains on Dubai energy Drink, Al Mazrouei revealed that there are also plans to create a new Dubai Vitamin C drink, as another related vertical in the future.