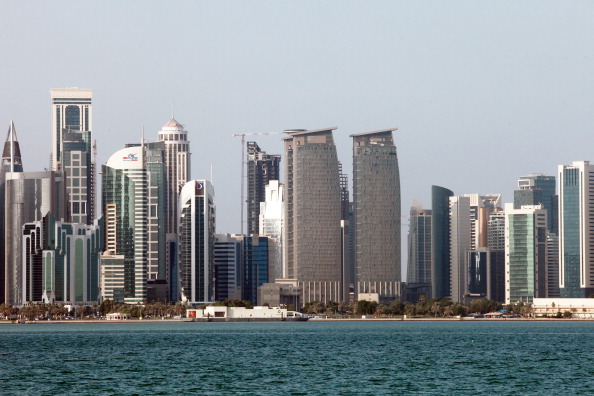 The documentary allegedly cited “confessions” by Mahmoud Al-Jaidah, a Qatari national who received a seven-year jail sentence in the UAE for supporting the banned Islamist group, Al Islah.

The documentary comes even as the diplomatic crisis in the Gulf shows no signs of abating. Saudi Arabia, the UAE, Bahrain and Egypt cut all ties with Qatar in June after accusing the country of supporting terrorism and backing Iran.

According to the documentary, Al-Jaidah reportedly said that Qatar had become “the preferred” and “only mediator of terrorist organisations” over the last two decades.

He said this had resulted in the “blatant financing of terrorist organisations”, WAM reported.

Some of the organisations highlighted include Al Islah and the Muslim Brotherhood- which is deemed a terrorist outfit by the UAE.

“The admissions by Mahmoud Al-Jaidah, who had been granted amnesty but quickly returned to attack the UAE on Qatar’s state television, was the most prominent aspect in revealing Qatar as the primary incubator of the Muslim Brotherhood and the country’s close association with it,” the WAM report stated.

Al-Jaidah also reportedly said that the Qatari government “provided material and moral support to fugitive members of the organisation, as part of Doha’s series of conspiracies targeting the Gulf region in general and the UAE in particular”.

The documentary also claimed that Doha was looking to “attract and recruit elements from GCC countries to carry out terrorist acts inside the UAE and outside the Arabian Gulf region in a malicious attempt to pin the charge of terrorism on the nationality of the perpetrators”.

“Qatar’s secret files point to the presence of hundreds of people like Mahmoud Al-Jaidah in the GCC countries… and the country has recruited and trained them for one purpose, to destroy the GCC system – the only Arab model of unity,” it added.