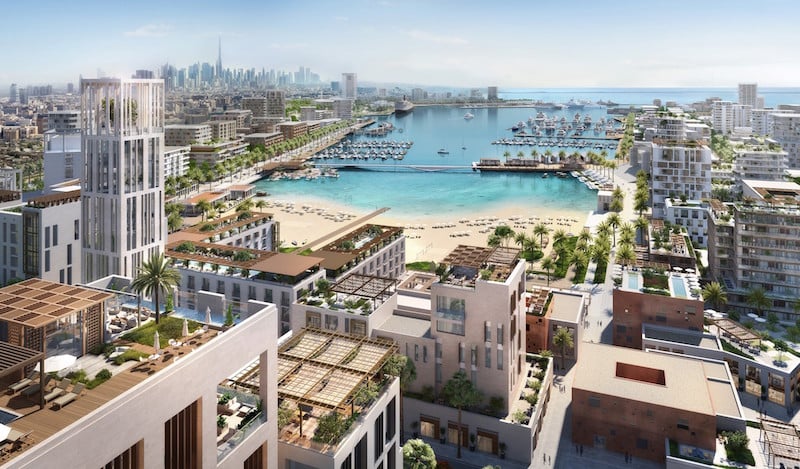 Mina Rashid will feature ‘The Dubai Mall by the Sea’ – a waterfront retail, dining and leisure destination; a floating yacht club; a sandy beach spread over 12,600 square metres and Dubai’s longest swimming pool, a statement said. 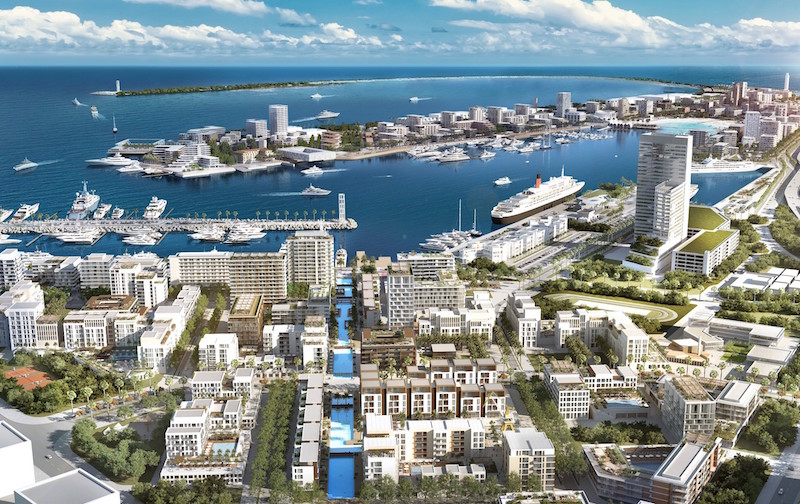 Also featuring midrise waterfront residences, the development will have promenades and a Venetian piazza with retail and F&B overlooking the sea. It will also have signature hotels, a private beach club, interconnected parks, a 500-metre long palm tree-fringed canal, art galleries, a theatre, and a museum.

Mina Rashid will also have a direct pedestrian bridge connecting the House of Sheikh Saeed Al Maktoum to a museum and theatre.

The development will also have over 430 wet berths, several of which can accommodate the largest yachts in the world.

P&O Marinas has made the land available to Emaar to create the development, the statement said.

Emaar has also launched for sale units in Sirdhana, a limited collection of one, two and three-bedroom waterfront apartments and townhouses.

It is named in honour of the British Royal Mail Ship, the first commercial vehicle to dock at ‘Mina Rashid.’ Located right by the main entrance of the promenade and adjacent to the canal pool, Sirdhana will be in walking distance to QE2, a community park and ‘The Dubai Mall by the Sea.’

Amenities include a recreation room, community podium with a gym, children’s play area, and recreational courts, the statement said.

Overall, the new Mina Rashid development is also expected to complement the Hamdan bin Mohammed Cruise Terminal, which was built and is currently operated by P&O Marinas.