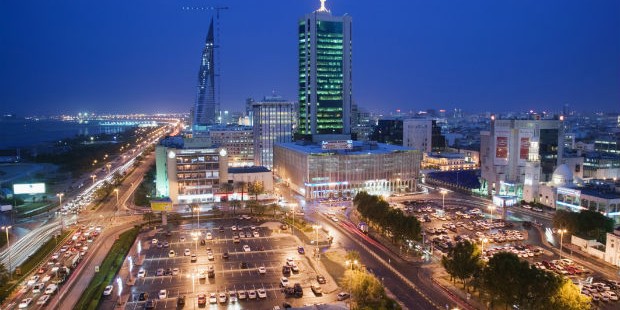 Construction on a new marina project on the Muharraq coastline of Bahrain has been hit by delays for a second time after it was discovered the land set aside for development is no longer government-owned.

The BD25 million ($66 million) Al Ghous Corniche project, situated between the Shaikh Hamad bin Isa Causeway and the Shaikh Isa bin Salman Causeway, and spearheaded by a consortium of Turkish, Saudi and local investors, will now need a royal order to continue as planned.

Phase one of the development, which cost BD700,000, began successfully in 2006 and included children rides and other family recreational facilities.

After that however phase two was hit by delays after disagreement among officials about whether to sanction the next stage or support a ministry revamp of the area.

The Muharraq Municipal Council finally voted in favour of the project in October this year to end the 12-month long delay.

Dr Juma Al Ka’abi, the Municipalities and Urban Planning Affairs minister, had green-lighted the project declaring the northern part of the coast as government property and for it to be transferred to the ministry for the development to go ahead.

However it is now reported that the deeds for the land are actually owned by Bahrain Real Estate Investment Company, a division of the government-backed Bahrain Mumtalakat Holding Company.

Saleh Al Fadhala, director-general at Muharraq Municipality, said: “That land is not registered with us as municipal property and if councillors want the complete project to go ahead as planned, then it has to contact the Royal Court to change the deeds.

“The investors can choose to wait for the transfer or deal with Edamah in regard to the part they own, which we believe will create unnecessary confusion.”

Abdulnasser Al Mahmeed, council chairman, added: “This is the first time we see huge interest from regional investors to pump money in a Muharraq project rather than Manama and we have to make everything easy for them, not the opposite,” he said.

“We are confident that this project would be successful and it is true that there is a problem with around half of the land, but we believe it could be solved within the upcoming few months.

“I don’t think the Royal Court would reject transferring deeds for such a vital project, which would give Muharraq the edge it needs to be truly known as Bahrain’s first image.”