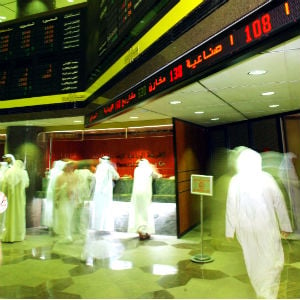 The CMA, formally launched in 2011 more than 30 years after the stock market was established, had seen three of its original five commissioners removed by cabinet decree last October.

Local media reports said the men were removed for violating CMA laws by holding other jobs at the same time. The market regulator filed a court challenge to the decree, saying it alone was responsible for enforcing its regulations.

The CMA was set up to provide a steadying hand for the Gulf’s third largest stock market in terms of capitalisation, after Saudi Arabia and Qatar.

Instead, it has been beset with problems, including the controversy over the commissioners and questions about whether rules enacted under their tenure would be binding, after the trade ministry said such decisions were void.