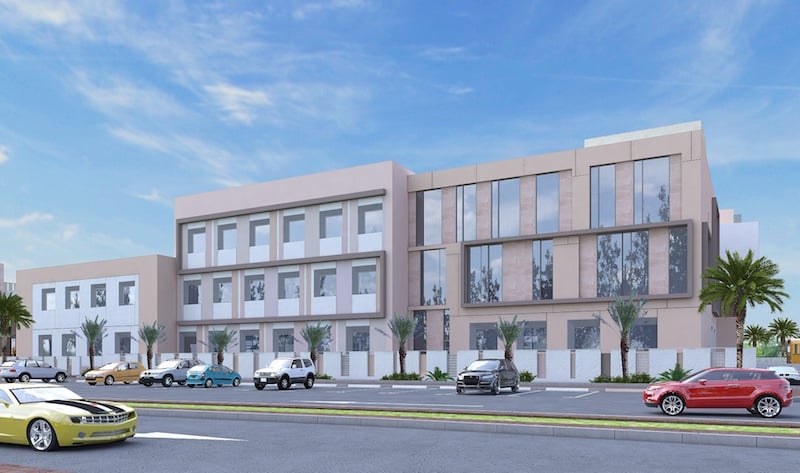 Dubai-based real estate investment trust ENBD REIT confirmed that work on its South View School in the emirate is progressing on track for completion by September 2018.

The school, located within the Remraam community, will be operated by Interstar Education.

The British curriculum school will have the capacity to accommodate nearly 1,800 children at full capacity and will start from the FS1 level through to the 12th grade.

“The concrete has been poured for the entire foundation with the support columns for the next levels to be erected in the coming week,” said Tim Rose, head of Real Estate at Emirates NBD Asset Management.

“The project is currently meeting its delivery timeline for opening at the beginning of the next school year.”

The school is Interstar’s fifth Dubai campus and its second British curriculum school.

Dubai has seen a rapid growth in private schools as the demand for education grows.

Earlier this year, the emirate’s Knowledge and Human Development Authority said that Dubai will see 120 new school openings over the next 10 years.

The schools regulator said Dubai had seen average enrolment growth of 6.6 per cent over the last decade with private school student enrolments increasing 89 per cent.

Read more: Dubai to see 120 school openings over the next decade

The number of students in public and private schools in Dubai in 2016 was about 295,000, according to official data.