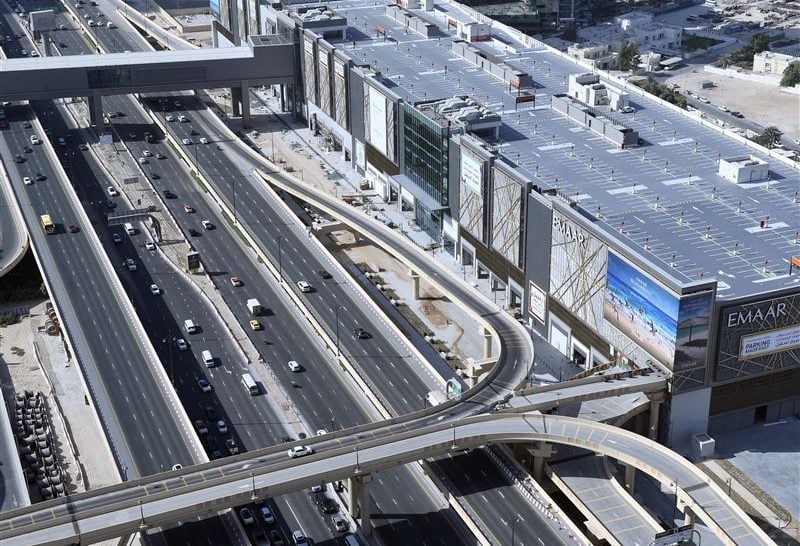 Entry and exit into Dubai Mall is set to get easier with the Roads and Transport Authority (RTA) announcing plans to open new bridges to the mall’s multi-level parking building later this month.

RTA will open a bridge linking the Dubai Mall Zabeel parking building with the upper level of Financial Centre Street, and another bridge extending from the parking building to the direction of Sheikh Zayed Road and Jumeirah, a statement said. 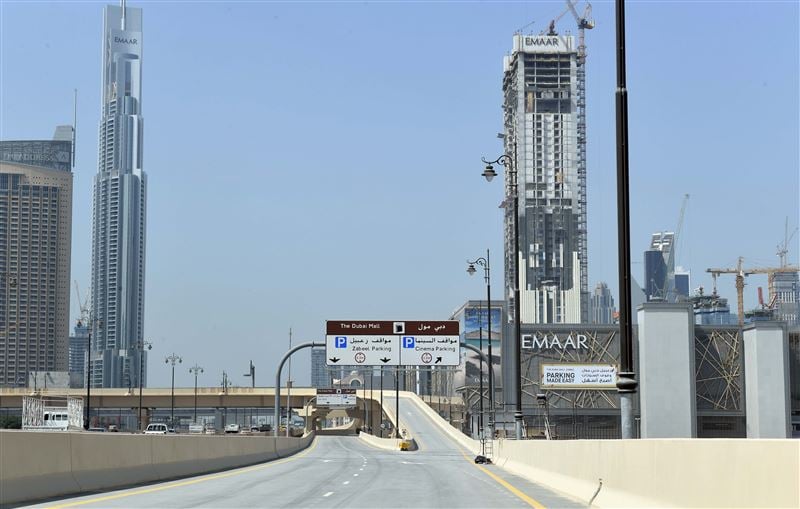 A footbridge linking the parking with Dubai Mall will also be opened. 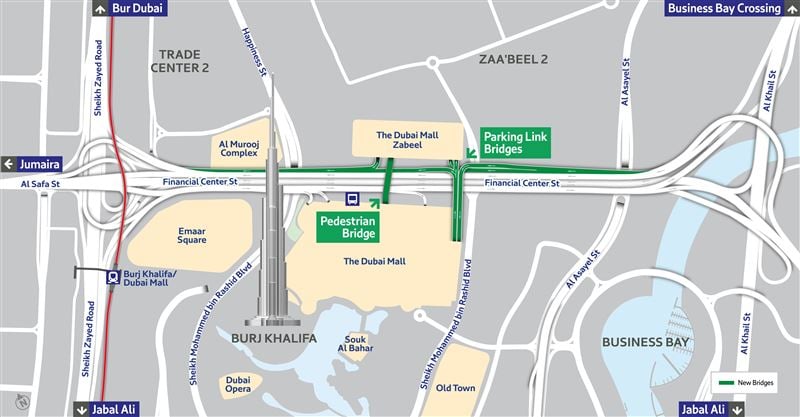 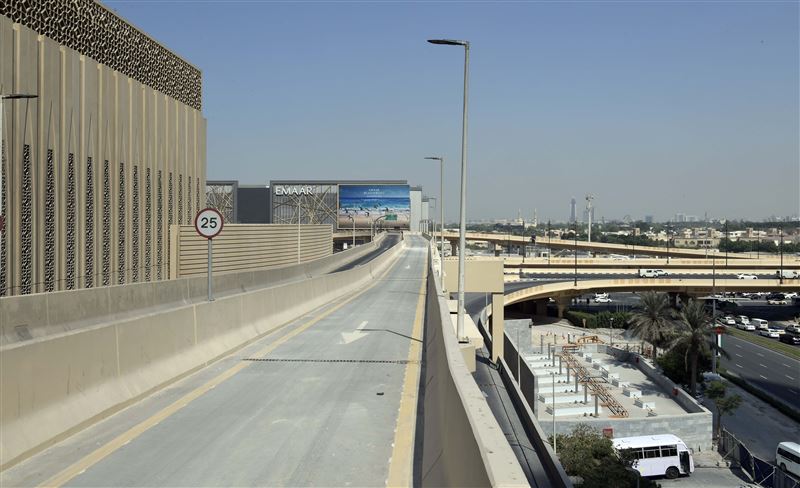 The contractor is also currently carrying final works to bridges linking the upper level of the Financial Centre Street and Dubai Mall’s cinema parking. The opening date will be announced later in coordination with Emaar, the statement added.

“The project undertaken by RTA in collaboration with Emaar Properties covers the construction of bridges extending 1860 metres with width varying between 4.5 and 10 metres,” said Mattar Al Tayer, director-general and chairman of the RTA.

“Works also include a footbridge measuring 210×17 m and a vehicles bridge measuring 360×9 m linking Zabeel parking building with Dubai Mall in addition to lighting and utility works,” he added.

“The opening of the bridge has streamlined the traffic flow on the Financial Centre Street and surface junctions and eased vehicular density at junctions leading to Mohammed bin Rashid Boulevard,” the RTA said.

“It has increased the street capacity to 4,500 vehicles per hour at peak times, served other development projects and eased the pressure on roads network in the area.”

The Dubai Mall, which celebrated its 10th anniversary last year, has welcomed over 80 million annual visitors for the past four consecutive years.

According to estimates by the Dubai Department of Tourism, about 98 per cent of all annual visitors to the city visit the mall.