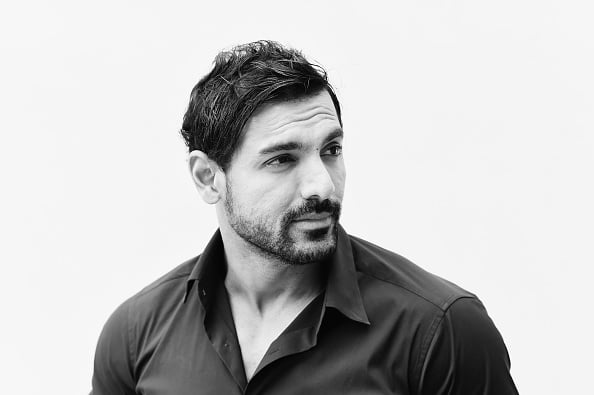 Twofour54 said it is facilitating the production of the movie, which will be shot over five weeks across more than 30 locations in the emirate.

Over 90 cast and crew will be involved in the shooting, starting October 2015, with emiratis also provided with opportunities to intern on the production, a statement said.

Directed by Rohit Dhawan, Dishoom is billed to be an action-comedy film and will star John Abraham, Varun Dhawan and Jacqueline Fernandez in the lead roles.

It is being produced by Sajid Nadiadwala, whose other movies include Jeet, Housefull and Kick.

The movie will benefit from the Abu Dhabi Film Commission’s 30 per cent production rebate, ease of accessibility from India and the city’s expanding film making infrastructure, the statement added.

“A recent study by PWC indicates that for every Dhs1 invested in the production rebate programme, Dhs4.5 of GDP will be generated within Abu Dhabi.”

The film industry also plays a key role in promoting the UAE’s tourism sector, she added.

“Films and TV programmes are among the most important and effective mediums for endorsing tourism destinations.”

Abu Dhabi is striving to establish itself as a regional hub for international productions. It has managed to attract several major Hollywood and Bollywood film productions over the last two years including Fast & Furious 7, Star Wars: The Force Awakens, Bang Bang, Baby! and Deliver Us from Evil.

Television programmes such as The Bold and the Beautiful and BBC’s Top Gear have also been filmed in the emirate.