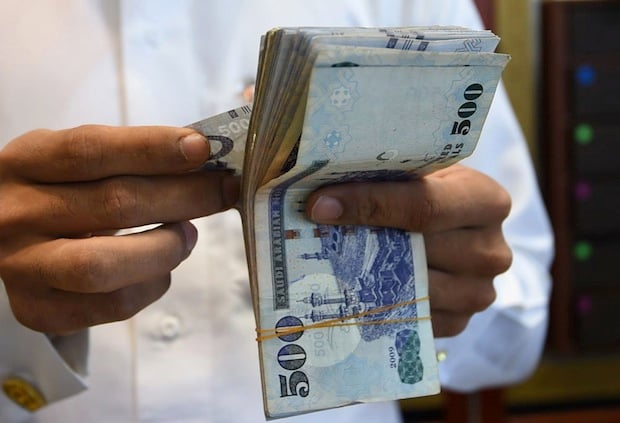 Filipino workers in Saudi Arabia are to have their own bank under a planned government merger.

State-owned Land Bank is to acquire Philippine Postal Savings Bank for the purpose of creating a bank for Overseas Filipino Workers (OFW), the country’s finance secretary Carlos G. Dominguez III was quoted as saying in the local media.

The bank will be 30 per cent owned by OFWs with an authorised capital of around $60m, he said.

Following this the bank will setup its Saudi unit in Riyadh, where 40 per cent of Filipino workers in the kingdom reside, Land Bank’s president Alex Buenaventura said.

The branch will be based near the Philippine labour office or in areas where OFWs meet.
It will initially offer financial education and investment counselling, he added.

The acquisition is expected to be completed by the third quarter of next year assuming it achieves regulatory approval.

After this it will take eight months to convert Postal Bank into a LandBank subsidiary Dominguez said.

There are more than 800,000 Filipinos residing in Saudi Arabia and the kingdom is the largest hirer of OFWs.

Filipinos residing in the country are the second-largest source of remittances to the Philippines, according to reports.