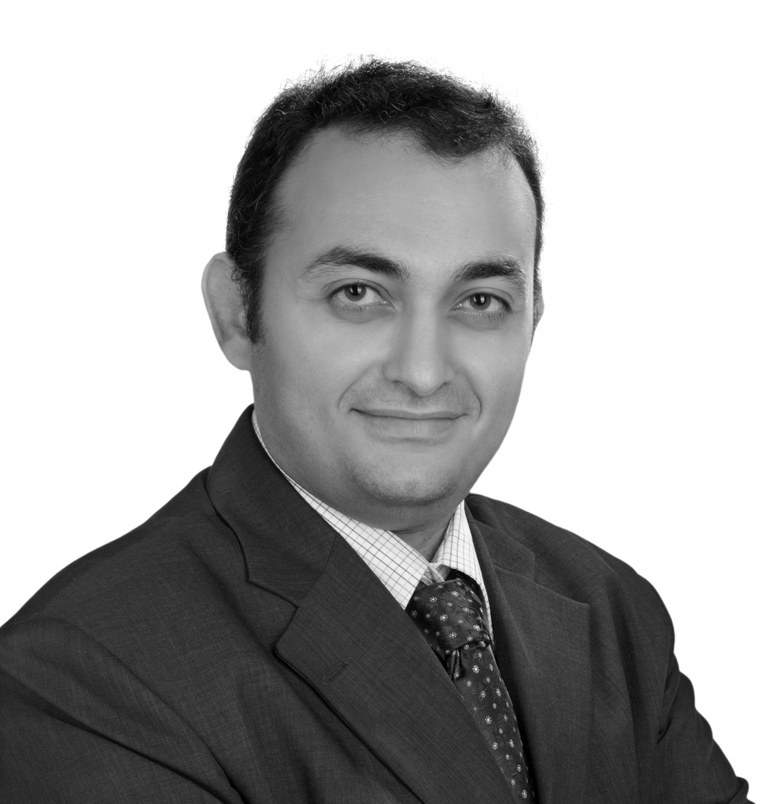 The notion of transparency and rotation has been a long standing debate in relation to the audit market both within the UAE and globally.

More recently, there have been developments in relation to this in the EU with the recent audit reforms which were introduced to promote transparency and fairness. This debate led way to many other emerging economies that begun to embrace the notion of the need for such reforms especially in countries where commercial decisions are predominately relationship focused.

In many economies having audited financial statements is a mandatory requirement. The auditor is required to be independent from the management team and board to ensure they remain equitable and can provide a precise, uncompromised and comprehensive view of the company’s financial position. Over time a working relationship is established in which some cases can translate further.

These relationships can transpire beyond 30 years especially within a family owned business where the relationship is passed from one generation to the next, equally the same could be said for a corporation where the audit relationship has been established for years and therefore, change isn’t seen as necessary.

The recent EU reforms have illustrated the importance of the need for audit rotation and the debate has pushed this topic up the agenda of investors and large company boards. It is clear that some companies have noted the concerns and are already reacting to the EU reform.

More recently, Abu Dhabi Accountability Authority (ADAA) have taken the first step and have announced that it is mandatory for any company regulated by ADAA to rotate their auditors every four years (announced October 11, 2014).

This change has been taken to further promote transparency and accountability in the local market. ADAA announced that “the objectives of the rule are to regulate the process of appointing the statutory auditors across all subject entities, which includes all Abu Dhabi government public entities and state owned enterprises.”

This mandatory rotation is a significant step in the right direction for the emirate in relation to the current audit market. It is pleasing to see that the auditor selection and appointment process will be more transparent for large public-interest entities, which will help to facilitate investor understanding of the process and the reasons for selecting a particular audit firm, along with providing investors with information on which to make an informed decision about auditor appointments.

Apart from promoting the level of transparency and governance, this change will promote competition amongst different audit firms with the market mechanism moving to a supply and demand model. By rotating the auditors; the previous auditors can provide certain consultation and advisory services that were prohibited due to the conflict of interest. This will provide the government sector with different views on its financial and operational cycles.

The level of increased independence as a result of such rotation will lead way to further investor confidence.

The audit reform and rotation regulation should be embedded across the UAE, as such action will continue to promote fair competition, transparency and promote independence which will only continue to promote investor confidence that in turn will ripple positive return for the stock market and economy as a whole.

With the ADAA leading the way for change in the UAE and the EU reforms bringing this important subject to the board agenda, it is only a matter of time before the audit market changes internationally for the betterment of stakeholders, boards, investors and the wider economy.