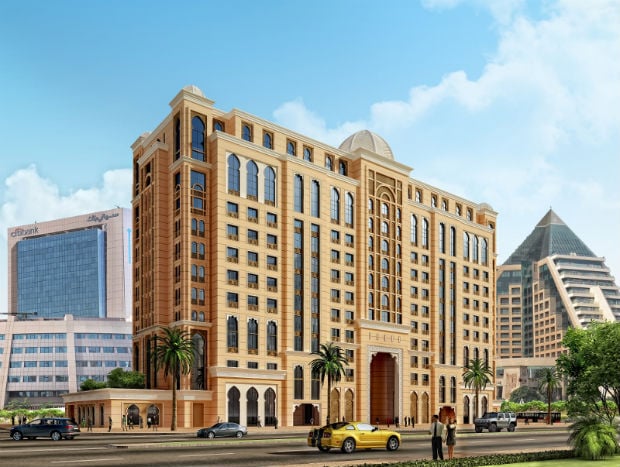 The company said in a statement that the hotel will “capitalise on the location accessibility for Dubai Healthcare City” as Dubai further plans to become a global medical tourism hub.

The 277-room hotel is being developed by Awtad Investment Company and is set to open in 2016. It will also have two restaurants, a coffee shop, a gymnasium, swimming pool, spa and 684 square metres of meeting space.

“To support this ambitious strategy it is imperative that Oud Metha’s hospitality capacity is enhanced as the area is currently underserviced in terms of hotel rooms.”

“The new Wafi location will complement our existing properties which are located at opposite ends of the city in Barsha/TECOM and Al Qusais, and will also add much-needed room stock to the Oud Metha area which is home to Dubai Healthcare City.”

The hotel will also be wheelchair friendly with ramps throughout its major public areas and with adapted elevator access, Awadalla said.

“We will also add more value to the market with two rooms per floor at our new Wafi property specifically designed to be handicap-accessible; which is a first for the city and a unique selling point for the promotion of Dubai as a leading destination for medical tourism,” he said.

The company has a pipeline of five new properties in Abu Dhabi, Doha and Egypt and will operate 13 properties by 2016, Awadalla said.

The DHA officials have also confirmed that emirate’s first medical tourism package for overseas patients, which will cover treatment costs, visa, accommodation and recreational activities for families who accompany the patient, will be launched later this year.