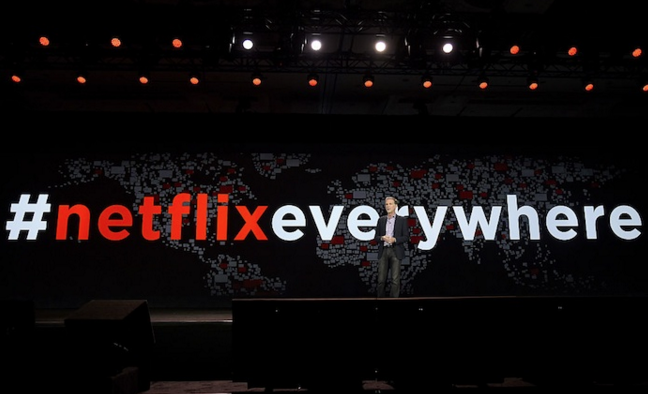 Netflix has announced plans to raise $2bn in debt to fund original content and other expenses. The debt announcement is the second from the company this year with last time being $2bn raised in April.

Netflix will offer $2bn of bonds in both dollar and euro denominations. It routinely raises debt to cement its position and grow its library of original content.

The company said it will use the proceeds for general corporate purposes that may include content acquisitions, production and development, capital expenditures, investments and potential acquisitions, a statement read.

Globally, its customer based reached 137 million by October 2018.

Launched in 2016 in the UAE, Netflix has amassed a growing subscriber base. Netflix recently revealed intent to grow its investment in the Middle East.