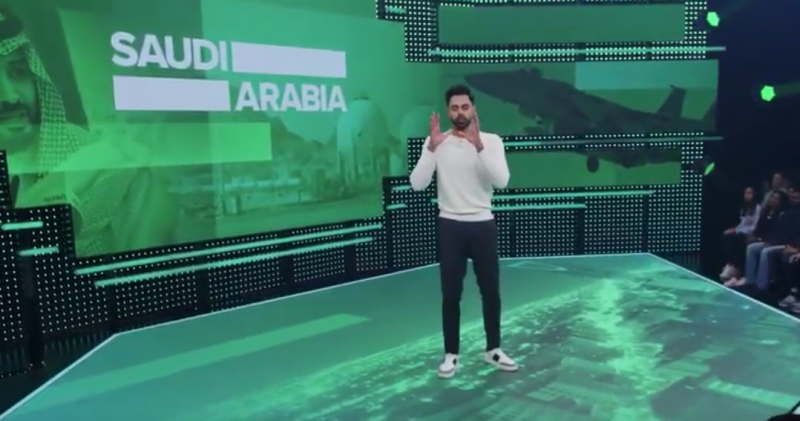 Online streaming service Netflix has removed an episode of the US comedy show Patriot Act with Hasan Minhaj in Saudi Arabia after the kingdom raised objection to the content, the Financial Times reported.

The company pulled the show’s second episode, which discussed about Saudi Arabia’s role in the killing of journalist Jamal Khashoggi.

Khashoggi was killed at the the Saudi consulate in Istanbul in October.

Netflix claimed it received a complaint from Saudi’s Communications and Information Technology Commission, stating that the episode allegedly violated its anti-cybercrime law, the FT reported.

“We strongly support artistic freedom worldwide and removed this episode only in Saudi Arabia after we had received a valid legal demand from the government – and to comply with local law,” the company was quoted as saying.