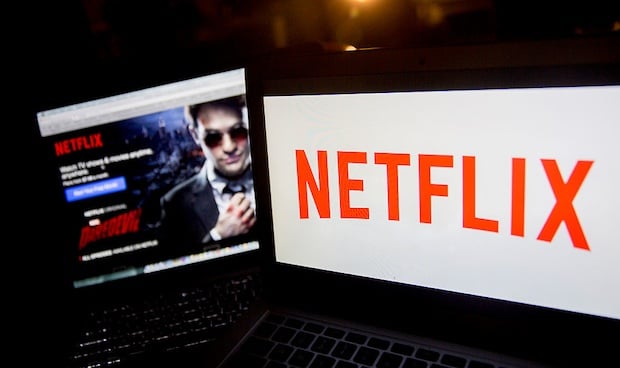 United States-based internet TV provider Netflix has no immediate plans to raise its prices in the United Arab Emirates or the Middle East following its launch in the region earlier this year.

The clarification comes after media reports warned of a price rise of $1 per month for some of Netflix’s users in places such as the US and the UK.

The move reportedly pushed away many subscribers – Netflix’s stock prices also dropped sharply this month after it revealed that it had added only 1.54 million net new subscriptions in the second quarter, below its projections of 2.5 million.

“We are growing, but not as fast as we would like or have been,” said chief executive officer Reed Hastings.

However, the operator asserted that the price increases were not taking place worldwide.

“It is important to note that what is happening is not an across the board price increase,” vice president and head of Europe, Middle East and Africa Communications Joris Evers clarified to Gulf Business.

“We raised the price of our 2 screen/HD plan in 2015, but existing members were “grandfathered in” at the old rate for a year. That free-pass is timing out now. We have no current plans for further pricing changes.”

Netflix launched in the UAE in January as part of a global expansion which saw the network enter 130 new countries worldwide.

The platform offers a one-month free trial to users and monthly plans start from $7.99 (Dhs 30) in the Emirates.

“We are very pleased with the response to Netflix in the UAE and throughout the GCC states,” said Evers, refusing to divulge current subscriber numbers in the country.

“Of course we have only been available for a few months and we have a lot of work to do to further establish ourselves, but the start has been encouraging.”

Also read: Exclusive: Netflix in talks to get the rights for House of Cards series in UAE

The entry of Netflix into the market follows the launch of US rival Starz Play last year.

Starz Play Arabia currently has a subscriber base that has reached six-figures, its chief commercial officer Danny Bates confirmed in May. He refused to reveal the exact numbers.

Speaking to Gulf Business, Bates said part of that growth has come from increased awareness about the category.

“Our category is a new one and so having an international brand like Netflix come to the region has brought credibility to the category,” he claimed.

According to a report by advisory firm Ovum, revenues from subscription video on demand service are predicted to grow 25 per cent annually by 2019. They will also account for 70 per cent of all OTT revenues in the region.