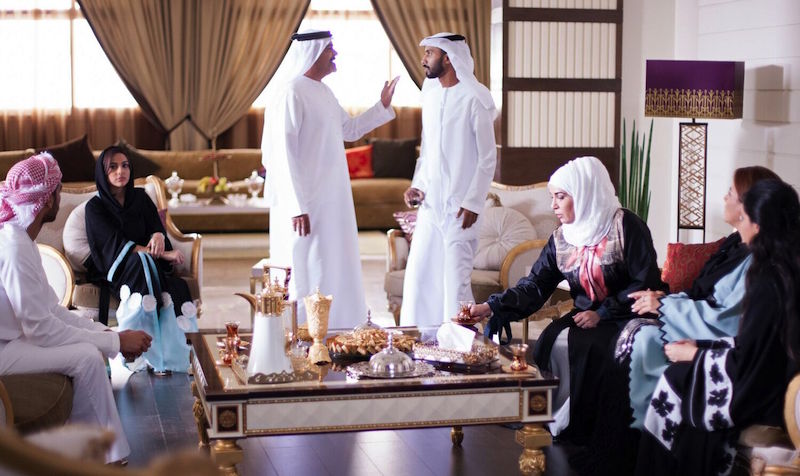 Produced by Image Nation Abu Dhabi and Beelink, the 18-episode production is the first Emirati series run on the global streaming platform, a statement said. 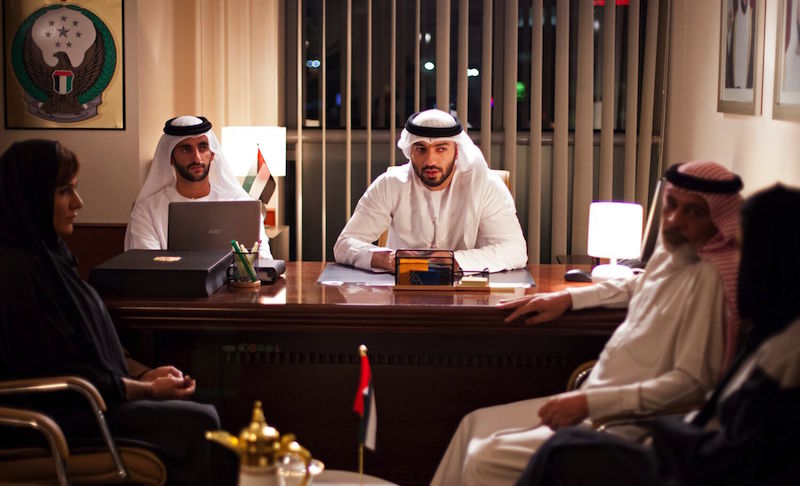 The series was produced in partnership with the Abu Dhabi Judicial Department, who acted as consultants on the show and provided access to real local cases to ensure authenticity on storylines.

Justice follows Farah, an ambitious and passionate young lawyer who has just returned home after having attained a law degree in the US. Farah’s father is one of the UAE’s top lawyers, and has big ambitions for his daughter’s career at his prestigious firm. Although she has always looked up to her father, Farah, however, has other plans. She is determined to succeed on her own, and does so while pushing the legal and cultural envelope in the process. 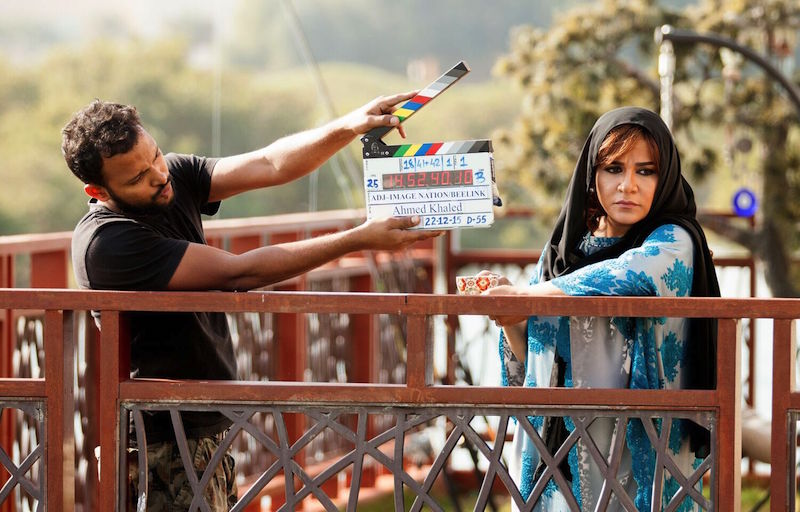 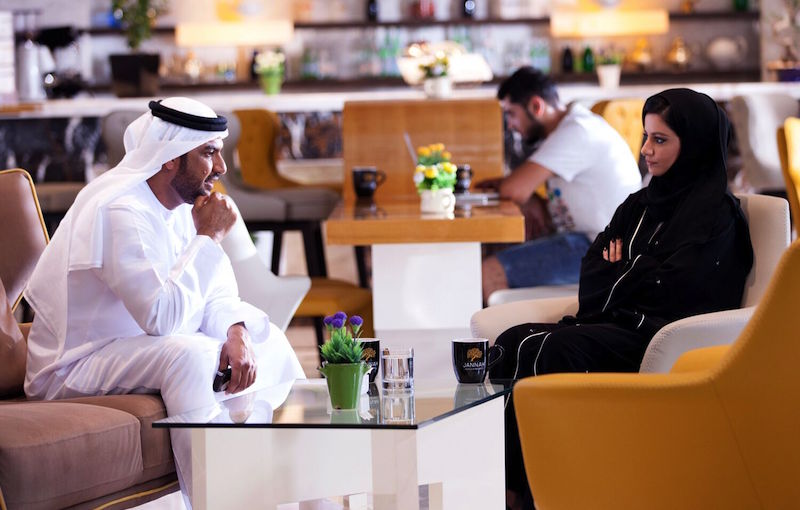 Ben Ross, chief content officer at Image Nation, said: “Part of our mission is to continue to change perceptions about our region and we’re excited to showcase the region’s culture positively and authentically to audiences around the world.”

Justice is the third Image Nation production, following ZInzana and The Worthy to be picked up Netflix.

The show premiered regionally on OSN Yallah in September 2017.