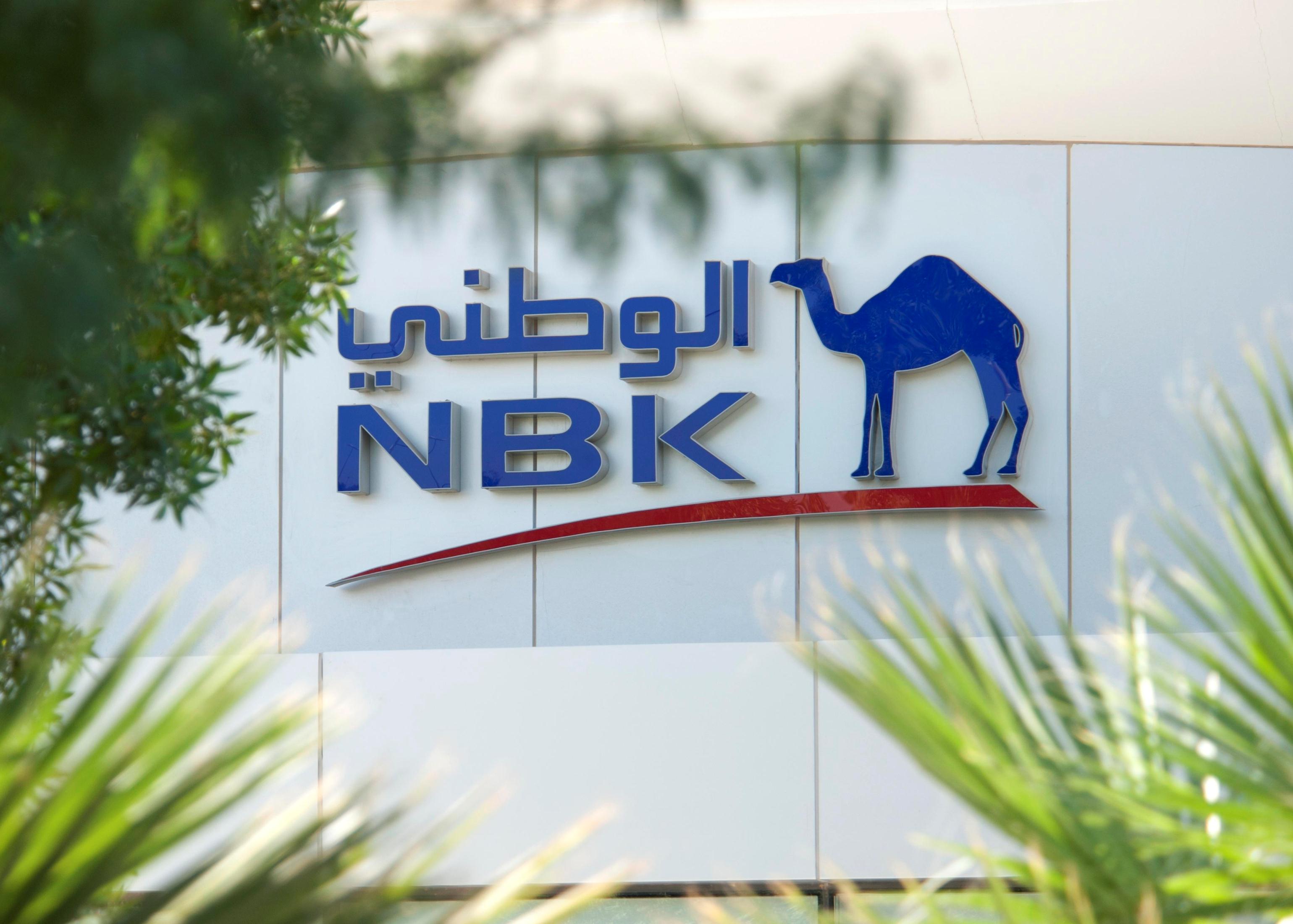 Ibrahim Dabdoub, NBK’s group chief executive officer said “NBK managed to deliver a strong set of results for the year notwithstanding the ongoing challenges. 2012 was a turbulent year for the banking sector in Kuwait as the operating environment remained stagnant. Government spending was insufficient and the tendering of new projects remained behind schedule leading to slower economic activity and an underperforming stock market. Additionally, the geopolitical tensions led to further pressures on the business sentiment both locally and in the region.”

Dabdoub expressed a general improvement in the outlook for the local operating environment in 2013 as the government adopts a more dynamic fiscal policy, most importantly accelerating spending on mega projects.

“The recent directions from the highest authority and the proposed measures to boost economic activity and spur growth are expected to lift the overall sentiment and create new opportunities in the local economy,” Dabdoub added.

In 2012 NBK increased its income diversification efforts through a major strategic move increasing its stake in Boubyan Bank to 58.4 per cent transforming it into a subsidiary of NBK group.

Additionally, NBK continued to strengthen its positioning in its regional and international markets with more focus on GCC operations. NBK’s international banking profits recorded a year-on-year growth of 22.7 per cent in 2012.

NBK’s total operating income remained strong at $2,311 million for the year, up from $1,921 million a year earlier, and included revaluation gains of $290 million resulting from the consolidation of Boubyan Bank.