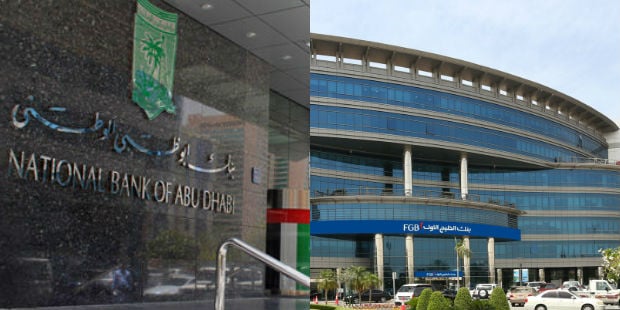 National Bank of Abu Dhabi group chief executive Alex Thursby has stepped down ahead of the lender’s merger with First Gulf Bank.

Thursby, who lead the bank for more than three years, will be temporarily replaced by NBAD’s group chief risk officer Abhijit Choudhury in an acting role.

“NBAD approaches the merger with FGB in a strong financial and risk position, recognised as the safest bank in emerging markets and the highest rated bank in the UAE. I am confident Abhijit Choudhury will lead the bank successfully through the integration planning process in the coming months, drawing on his decade of experience at NBAD,” said the lender’s chairman H.E. Nasser Ahmed Alsowaidi.

NBAD board member Khalifa Sultan Al Suwaidi will take on the newly created position of managing director to support the bank until the merger is completed.

Last month, it was announced that FGB managing director Abdulhamid M. Saeed would serve as the CEO designate of the newly merged bank.

Thursby also confirmed on an earnings conference call in July that he would not be part of the combined entity.

Read: NBAD CEO says will not be part of bank’s senior team after FGB merger

“I feel strongly that it is important from now, that there is alignment between the decisions being taken during integration planning, and implementation of these decisions after the merger is legally completed,” he said.

“I would like to wish Abhijit, and all the employees of NBAD well for the exciting period ahead, and thank them for their support and dedication to building a highly successful bank.”