Used car sales in the UAE are set to surge past the one million mark by 2025, according to research by Frost & Sullivan.

In 2020, amid economic volatility and weak consumer sentiment due to the Covid-19 pandemic, new vehicle sales declined by an estimated 20-25 per cent. However, the demand for used cars is expected to remain resilient since prices are 30-35 per cent lower, on average, than that of their newer counterparts.

According to Frost & Sullivan, consumers are being drawn to used cars not only because of their greater affordability but also the ease with which transactions can now be executed thanks to the digital transformation of the used car industry.

New business models, increasingly flexible approaches by both independent and franchised dealers and innovative platforms and services are all redefining how used cars are being bought and sold across the UAE.

The used cars market is now booming and is anticipated to experience double-digit growth rate over the next five years. From the market size of $14.2bn in 2020, it is expected to reach $18.2bn by 2025.

One of the companies that has established itself in the UAE’s used cars market is Alba Cars. The premium used car dealership is a one-stop destination to buy and sell luxury used car brands. Alba Cars won a regional award for ‘Best Used Car Dealership’ last year and was also recognised as Dubbizle’s ‘Showroom of the Month’. 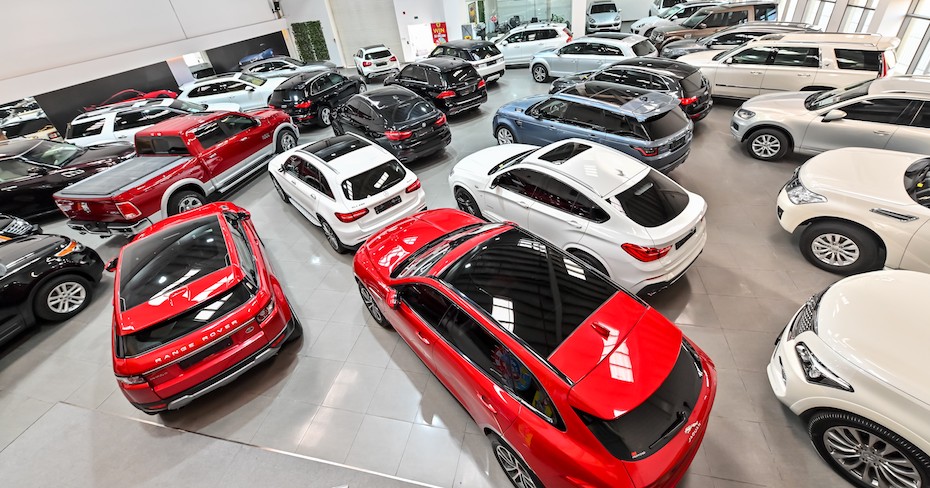 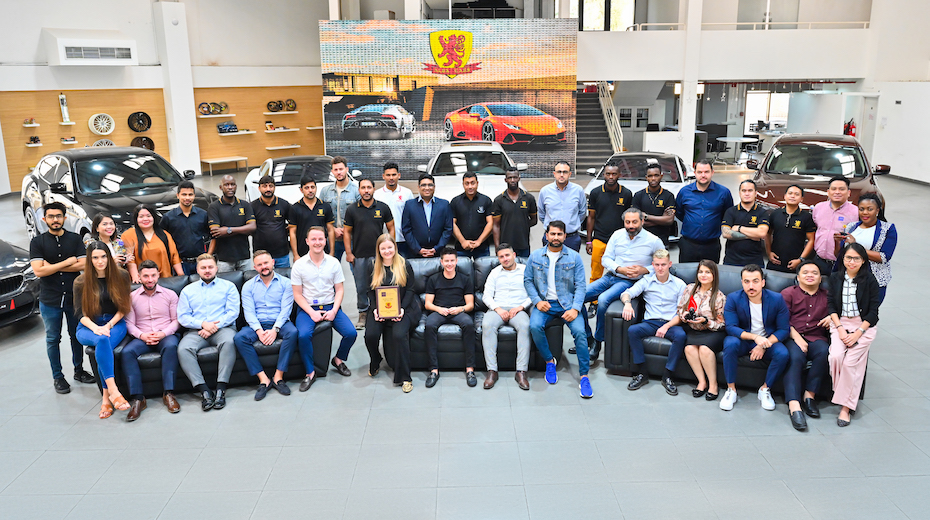