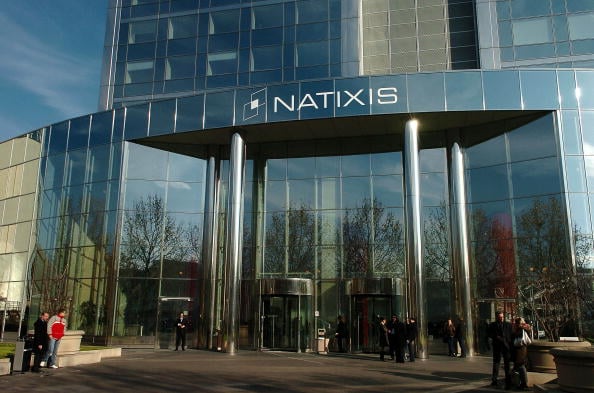 Natixis SA replaced the head of its recently opened Saudi operations after six months in the role.

The French bank appointed Ammar Bukhamsin as chief executive officer of Natixis Saudi Arabia Investment, and country head for corporate and investment banking, the firm said in a statement on Monday.

He succeeds Reema Al-Asmari, who left the bank after taking the position when Natixis announced the opening of the unit in May, a spokeswoman said, without providing further details. Bukhamsin, a Saudi national, has been with Natixis since 2015 and was most recently head of global-market sales in Dubai. He will report to Barbara Riccardi, regional head for the Middle East, corporate and investment banking.

“We intend to build on our strengths in key sectors such as infrastructure, energy and telecoms to provide investment banking solutions and support the kingdom in its privatisation and development targets,” Riccardi said in the statement.

The bank also aims to “support the diversification of the country’s economy, notably by accompanying clients in the most polluting industries to transition to more sustainable business models,” she said.

International banks have been expanding in Saudi Arabia as the country embarks on a plan to diversify its economy beyond oil and attract more foreign investment.

Citigroup re-opened in the kingdom in 2017 after leaving in 2004, while JPMorgan Chase, HSBC Holdings, and Goldman Sachs Group are among banks that have been hiring and getting licenses for new activities.

The country has become an increasingly important source of deal flow in the Middle East. Last year’s Aramco initial public offering was the biggest ever, raising almost $30bn, and has kickstarted a wave of other listings.

Natixis has been hired to advise on energy producer ACWA Power International’s share sale next year, which could value the company at about $8bn, people familiar told Bloomberg in November. The bank also worked on the $659m IPO of mall operator Arabian Centres last year.