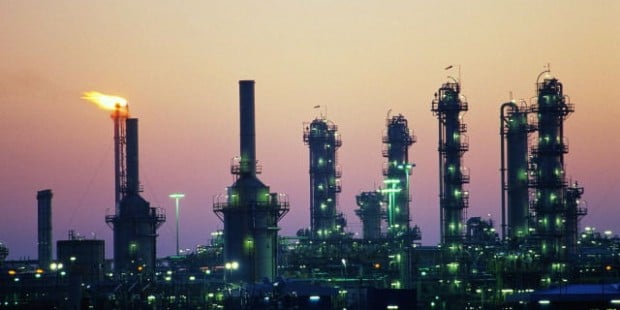 Oman’s National Gas Co SAOG confirmed on Wednesday that its chief executive had been detained by the public prosecutor over suspected bribery, and said the firm’s financial controller would take over as acting CEO.

A source in the prosecutor’s office told Reuters earlier this week that the detention of the CEO, named on the company’s website as Goutam Sen, was part of a wider corruption probe involving Oman’s oil industry and related sectors.

“The Board of Directors wish to inform that the Company has received a reply from the public prosecution regarding the detention of the Company’s CEO,” National Gas Co said in a bourse statement. “The reply received states that the CEO has been accused of bribing a government official.”

The firm said its “business would run as usual” and directors “do not expect any financial implications on the company due to this development”.

It said its financial controller, who was not named in the brief statement, “would be acting on behalf of the CEO so that routine operations of the company do not get affected”.

Omani leader Sultan Qaboos has been pursuing an anti-corruption campaign in an effort to stem public anger about graft, which was one of the reasons behind mass protests in several Omani cities in 2011.

More than 20 government officials and private executives have gone on trial on charges of offering or accepting bribes in exchange for contracts, mostly in infrastructure projects.