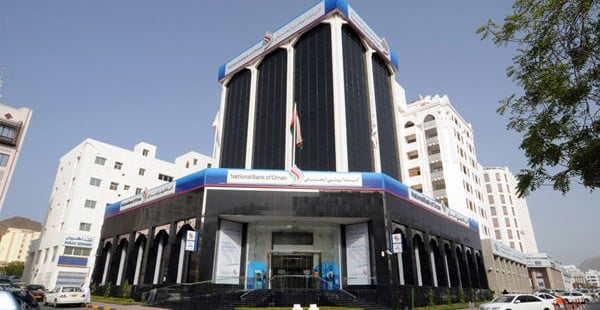 The CEO of National Bank of Oman Ahmed Jafar Al Musalami has submitted his resignation to the board of directors, the lender announced on Thursday.

He resigned due to personal reasons, a statement said.

Al Musalami took over as the CEO in May 2014, after serving as deputy chief executive officer since 2011.

The bank’s board accepted Al Musalami’s resignation at its meeting held on February 21, 2018 and his last working day will be on May 17, 2018.

The lender has appointed board member Sayyid Wasfi Jamshid Al Said as acting CEO with immediate effect, the statement added.

Al Said currently serves as deputy general manager of the Investment Banking Division at National Bank of Oman, according to the lender’s website.