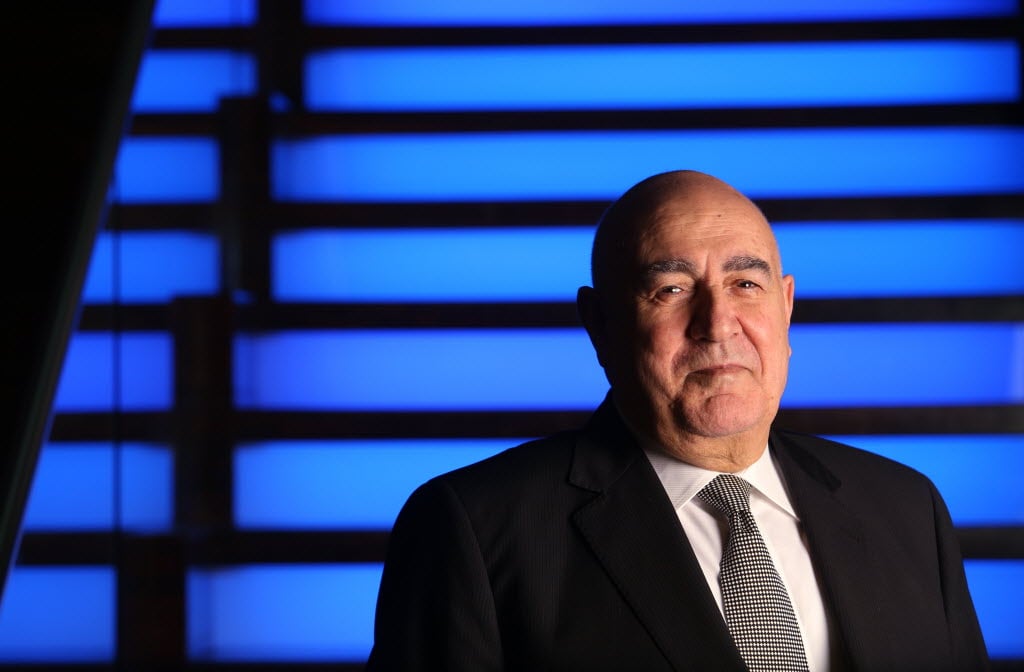 Ibrahim Dabdoub, one of the longest-serving bank executives in the world, will retire from National Bank of Kuwait next year after leading the Gulf Arab state’s largest commercial lender for three decades.

Dabdoub, who guided the bank through Iraq’s invasion of Kuwait in 1990-1 as well as a number of local and global financial crises, leaves the institution as one of the biggest and most respected lenders in the Middle East.

In recent years, the 74-year-old has spoken out against economic stagnation in Kuwait, voicing public concerns rare for the Gulf Arab business community, although his latest comments have been positive about signs of progress in development.

“I don’t think any other banker has achieved as much as Mr Dabdoub has.”

Dabdoub helped transform NBK from a local bank into a major regional lender with offices in 16 countries, including China, Iraq, Britain and the United States, and with a net profit of $1.09 billion in 2012.

He will continue to work as a consultant to the board of directors after he leaves the role at the bank’s next annual general meeting (AGM), NBK said in a statement on Wednesday. It did not give a date for the AGM, which was on March 9 this year.

“I am leaving NBK in the safest hands,” Dabdoub said in the statement.

NBK provided no details on how it would replace Dabdoub, who started working at the bank in 1961 as a junior officer immediately after graduating and worked his way up through the ranks to become CEO in 1983.

He became CEO the year after a local stock market crash and was at its helm when the lender was forced to operate out of its London branch during the Iraqi occupation.

Dabdoub continued to work in Kuwait after the Iraqi occupation, even though hundreds of thousands of fellow Palestinians left, many being unable to return as they were perceived to be sympathisers with the Iraqis because of the stance of the Palestine Liberation Organisation.

In recent years, Dabdoub has not shied away from speaking about issues affecting the Kuwaiti economy.

He is well-respected among government policymakers who agree that Kuwait, one of the world’s richest countries per capita, needs long-term economic reform.

As development in Kuwait stagnated due to political infighting and chronic bureaucracy, Dabdoub was a rare voice of public discontent among the Kuwaiti business establishment.

In 2012 he voiced concern about delays to the implementation of a KD30 billion ($106 billion) economic development plan for huge infrastructure projects.

The plan was announced in late 2010 and was supposed to benefit local companies, provide jobs for the growing youth population as well as diversify the oil-reliant economy.

He later expressed confidence when the government appeared to be pushing ahead with projects in the plan.

His comments were notable, given that such public disapproval is unusual in Kuwait and the rest of the Gulf, a region which prefers to deal with problems behind closed doors.

Dabdoub is the latest in a string of CEO departures from some of the region’s biggest banks. In the last nine months, National Bank of Abu Dhabi, Qatar National Bank and Dubai’s Emirates NBD have all announced new heads.