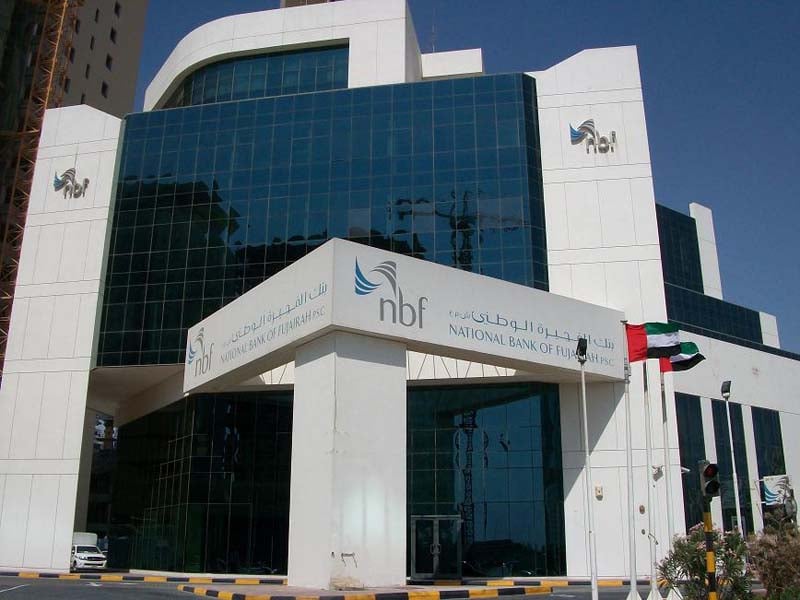 The lender’s operating income grew by 16.5 per cent while foreign exchange and derivatives income rose12.3 per cent.

Operating expenses rose by 15.7 per cent in 2013 owing to the bank’s investment in improving its businesses and services, NBF said.

“In view of the bank’s record performance I, on behalf of the Board of Directors, am pleased to recommend an increase in dividend of 25 per cent and propose a distribution of profits, in the form of cash dividends, of 12.5 per cent (2012: 10 per cent) of paid-up capital,” he said.

The bank’s deputy chairman Easa Saleh Al Gurg, said: “With positive developments, such as the Dubai Expo and the ongoing infrastructure based investment in Abu Dhabi and Fujairah, providing momentum for the next leg of the UAE’s growth journey, NBF foresees even more positive conditions going forward.”