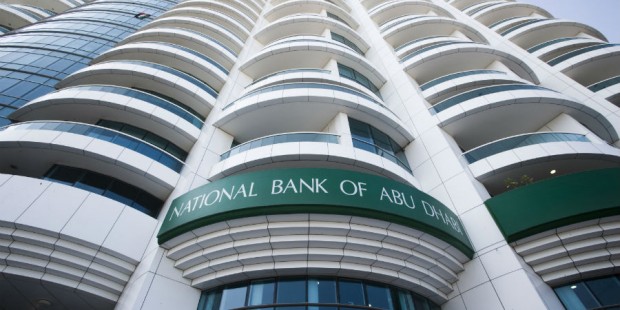 The bank, the largest in the United Arab Emirates by market value, now expects lending to grow by four to eight per cent this year, CEO Michael Tomalin told an analyst call, as opposed to the 10-per cent increase it forecast in the first two quarters of 2012.

However, Tomalin expected loan growth to recover in 2013, with a 10 per cent rise currently forecast for next year.

Lending has been subdued across the UAE banking sector, with the latest figures from the country’s central bank showing a 1.8 per cent increase in the first eight months of 2012.

In total, loans and advances grew 2.1 per cent at NBAD during the first nine months of the year.

Despite lower loan growth, NBAD’s profit forecast for 2012 remains for an increase of five to 10 per cent over last year as higher interest income and greater fee income boost its performance.

NBAD reported last week a 7.6 per cent rise in net profit for the first nine months of the year, versus the same period of 2011.

NBAD was focused on growing organically Tomalin said, indicating an end to any interest the lender had in buying assets in Egypt from French banks.

It had, however, lodged an application to launch operations in India and was looking to Indonesia and Iraq as longer-term markets.

Having opened in Malaysia in the second quarter, NBAD could also do a small debt issue in Malaysian Ringgits before the end of 2012, Stephen Jordan, the bank’s group treasurer, said.