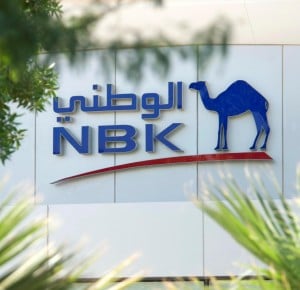 National Bank of Kuwait has hired Salah al-Fulaij as its new chief executive officer for Kuwait, the largest lender in the Gulf Arab state said on Tuesday.

Fulaij had been the chief executive of NBK Capital, the investment banking arm of the bank, since 2007 and with the lender since 1985, a statement said.

NBK did not say who would replace him as head of its investment unit.